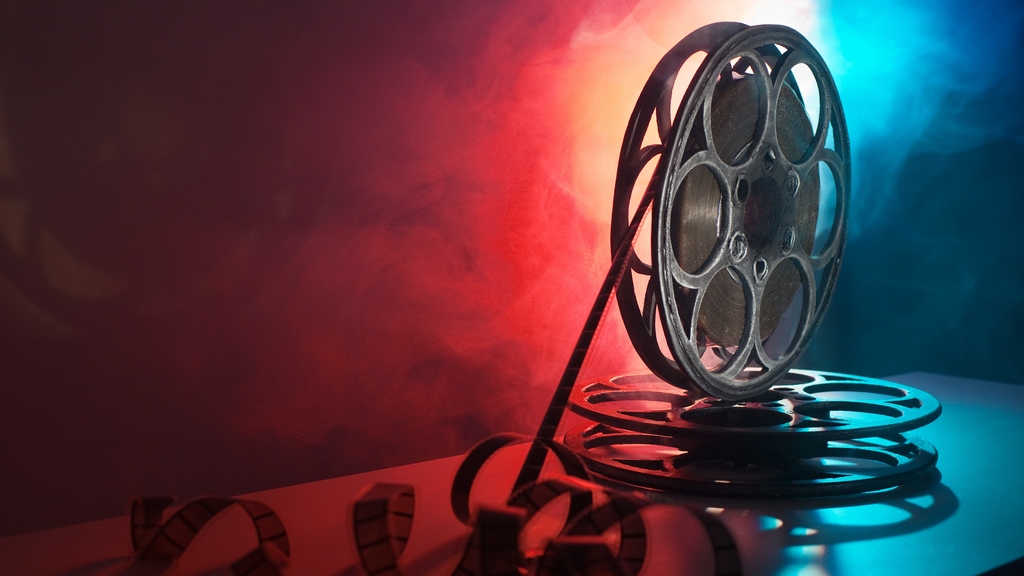 Five additional Jamaican or Jamaican-themed films will also be screened at the event, which kicked off on Wednesday and run until September 15.

Traytown was part of JAMPRO, JAFTA, and The British Council’s 'Film Lab' film development programme and was the recipient of development funds through Aspire Fund Management, which was awarded at the JAMPRO Film Investor Forum pitch in 2019.

JAFTA President Analisa Chapman noted that she was pleased with the recognition of Jamaican-made content at TTFF.

She said: “JAFTA continues to welcome and support emerging and experienced Jamaican talent behind and in-front of the camera. These Jamaican films explore diverse stories, themes and approaches to visual storytelling. We applaud the TTFF organisers for continuing to showcase Caribbean films and talent to provide a platform for interaction and exposure of regional creatives. Any encouragement of regional collaboration can only strengthen our respective audio-visual sectors.”

Film commissioner Renee Robinson also said: “The Film Commission is pleased to see such a high level of engagement by Jamaica, not just with films selected but also with our experts in the industry programme.

“This year we have Jamaican films nominated for awards, Jamaican classics being represented, a curated JAFTA block, international stories about Jamaican themes, as well as films and filmmakers that have directly benefited from our national programmes and investor initiatives. Congrats to all the films and filmmakers, we are so proud of your success!”