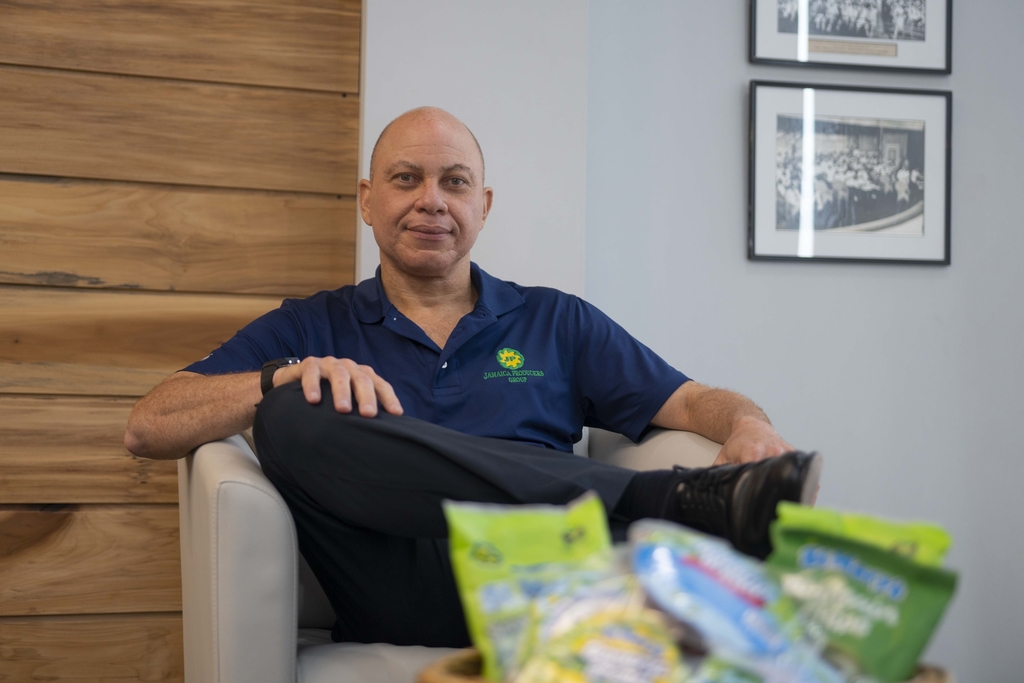 Jamaica Producers  (JP) Group is reporting of revenues of $21.5 billion for the year ending December 2019, with Food and Drink Division as the largest contributor to the performance.

The group’s revenue for the year ending December 2019 was nine per cent higher than the $19.6 billion recorded in the corresponding year.

Overall, however, logistics contributed more to profit for the group.

The Food and Drink Division earned profit before finance cost and taxation in 2019 of $774 million, more than double the prior-year result of $378 million. Divisional revenues of $12.6 billion were up 11 per cent over the prior year.

Directors stated that the group’s food and drink business, which includes premium and travel retail products, as well as everyday snacks and basic food items, is set to grow.

Jamaica Producer’s Food and Drink division caters to consumer trends such as health, convenience and provenance, and they serve diverse markets in the Caribbean diaspora, Northern Europe and the full range of US cruise and stopover tourist destinations in the Caribbean, Mexico and Florida.

Food and Drink includes farming, food processing, distribution and retail of food and drink and has production facilities in Europe and the Caribbean and operates a distribution centre in the United States.

For JP as a group, however, the greater contributor to profit was its Logistics and Infrastructure (L & L) Division which includes subsidiary Kingston Wharves Limited.

Directors said in statements attached to the audited results that the division continues to benefit from a series of initiatives to develop Kingston Wharves as a leading regional multipurpose and multi-user terminal, and Newport West as a warehousing and logistics hub.

Volumes of bulk, breakbulk and automotive shipments to Jamaica and the region increased during the year.

Directors said Kingston Wharves is building on its platform in terminal management and logistics to introduce and develop special economic zone facilities in Newport West, an industrial area that is adjacent to the port of Kingston.

JP Shipping Services Limited opened its new Caribbean Logistics Centre in London and uses this location to consolidate and ship commercial cargo, personal effects and vehicles to Jamaica and other CARICOM countries from the UK on a weekly or fortnightly basis.

Directors stated, “We remain convinced that Jamaica has the capacity to deepen its position as a regional centre for supply chain management and global services. As Jamaica’s policies towards trade and investment become more flexible and open, we are confident that this will strengthen the country’s growth prospects.”