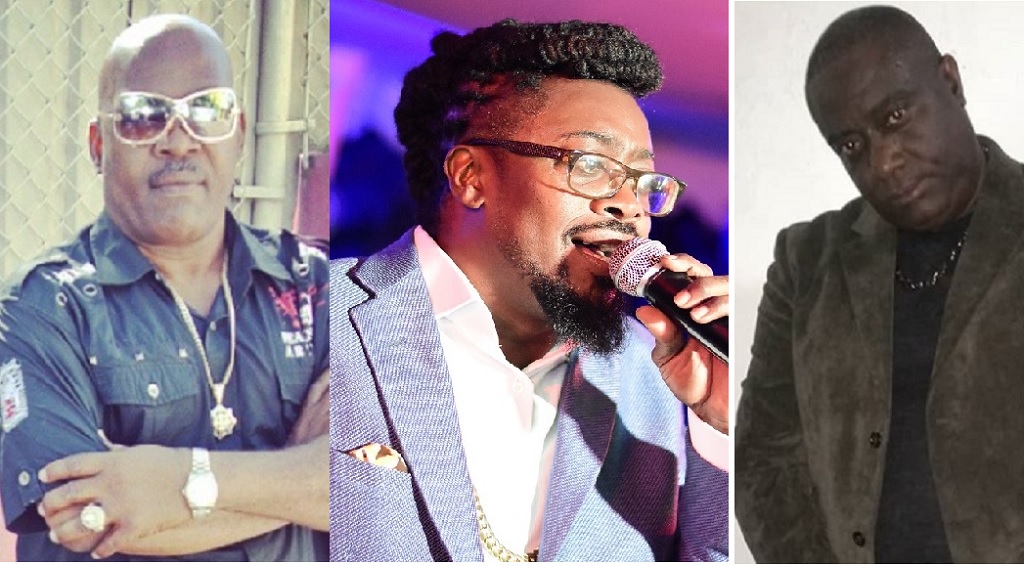 A cohort of international veteran reggae artistes who use the military ranks as a part of their monikers, as well as other “veterans” of Jamaica’s music industry, is set to give a sterling performance and pay homage to our veteran soldiers via a virtual concert on November 11.

The veteran artistes, referred to as the DJ Army, include the likes of Josey Wales, Admiral Bailey, Major Mackerel, General Trees, Admiral Tibet, Beenie Man and the 'Young Vet' Chris Martin. They were recently unveiled by the Jamaica Legions Poppy Appeal’s Chairman, Lieutenant Colonel Warrenton Dixon as the highlight of the Global Veterans/Remembrance Day initiative.

The virtual event dubbed “Veterans for Veterans” is being staged in an effort to gain greater awareness amongst the general population to the veterans’ affair in Jamaica, broaden the demographic of supporting patrons and raise much-needed funds for the National Poppy Appeal drive which contributes to the many needs of ex-servicepersons who are now unable to physically and financially support themselves.

Veterans for Veteran is being planned to capitalise on the shift to online entertainment due to the COVID-19 pandemic and will culminate a planned list of activities which began on October 4 with the Poppy Appeal Drive and Veterans Month launch, hosted by Sir Patrick Allen, Governor General of Jamaica and Chief Patron of the National Poppy Appeal Drive 2020/2021.

The poppy is used as a symbol of ongoing appreciation for the sacrifices made by military personnel who fought in World Wars I and II, as well as ex-serving and serving military personnel who have served or are currently serving national security interest. The launch signaled the start of the island wide distribution of the poppies.

Other planned activities for Veterans month include a National Poppy Appeal/Veterans awareness campaign across several social and traditional media platforms supported by Loop Jamaica and the RJR Gleaner Communications Group, a congratulations supplement in local newspapers, Poppy Patrols in several main town centres islandwide, a Step4Vet Walk-a-Thon, adopt a Vet and an organised Military Flash mob with cameo appearances from the Military Band.

Lieutenant Colonel Dixon in his delivery emphasised the need for greater attention and awareness of the cause behind the National Poppy Appeal.

“Persons are used to seeing the poppies and the little red and white cans in business places and schools, but most are unaware of the cause or beneficiaries," Dixon said.

He went on to explain that the funds raised are being used to assist with the sustenance of those service persons that need food, clothing, shelter, health care, medical expenses and other necessities.

"These funds support the real heroes who fought and made that sacrifice towards a better world for all of us,” Dixon said.

Online tickets for the Veterans for Veterans virtual concert are available at www.Carib tix.com/vets4vets, with physical tickets with coded access being available from JDF ambassadors. Persons are encouraged to use the ticket information hotline at 876-442-8645 for any queries. An online funding account is being set up to facilitate persons who wish to donate.

Rastas now sailing the high seas in Royal Navy; but ‘no go’ from JDF