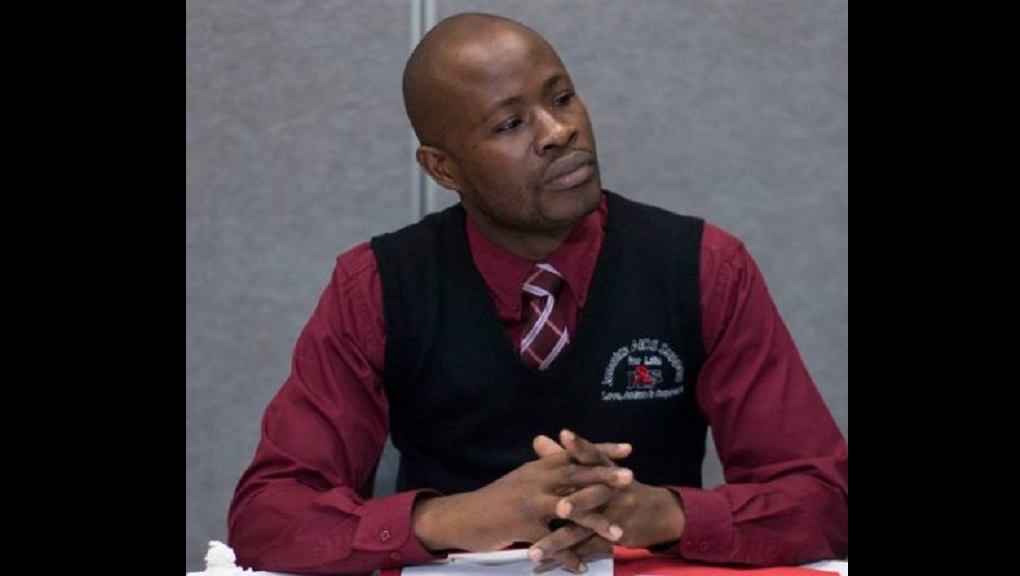 Jamaica AIDS Support for Life (JASL) is heartened by the news that Minister of Culture, Gender, Entertainment and Sport, Olivia Grange has opened the first state-run shelter for survivors of domestic abuse. The shelter, which has long been anticipated, will serve as a haven for the over 15 per cent of Jamaican women and young girls who face domestic violence.

Patrick Lalor, Policy and Advocacy Officer at JASL, shared that shelters are a crucial component of providing a holistic response to survivors of domestic abuse.

Prior to the opening of the state-run shelter, Jamaica had only one official shelter that is operated by a non-governmental organization, Woman Inc. This shelter has a capacity of eight.

For nearly two decades, JASL and other civil society partners have been lobbying the government on both sides to make available a national shelter for women and young girls who continue to fall prey to domestic abuse. Lalor stated that while the work of Woman Inc, civil society partners and other community and church groups must be lauded and continues to be needed, a bold move from the government was necessary and tantamount to addressing gender-based violence and domestic abuse.

Jamaica AIDS Support for Life, like many of its other partner agencies such as Eve for Life, has provided support to many women and young girls who are even more powerless during the times of COVID-19 as they are stuck at homes with their abusers. JASL therefore notes that while both state and non-governmental agencies have revealed that reports of suspected domestic violence and sexual abuse have fallen off dramatically since children have been at home, it should not be interpreted that there is a decline in incidences of domestic and sexual violence, but rather, an inability of the victims to actually make reports.

As a service provider, JASL has a vested interested in this matter given the risks of sexual violence and domestic abuse among some of its existing clients and those who often call its offices seeking support in this regard. Studies have shown that forced sex puts many women and girls at risk of contracting HIV and other sexually transmitted infections. Where partners are violent, it renders women powerless to negotiate condom use and increases vulnerabilities. In fact, women are 50 times more likely to be killed in the weeks after leaving their abusive partner than at any other time during the relationship.

JASL therefore welcomes the provision of the shelter as a first step emergent response. It said it looks forward to future dialogue with the ministry around critical areas to ensure the shelter is able to provide a comprehensive response to sexual and domestic violence.

JASL encourages women who are being abused to make use of the new facility, call the police or the crisis hotline at (876) 929-9038.