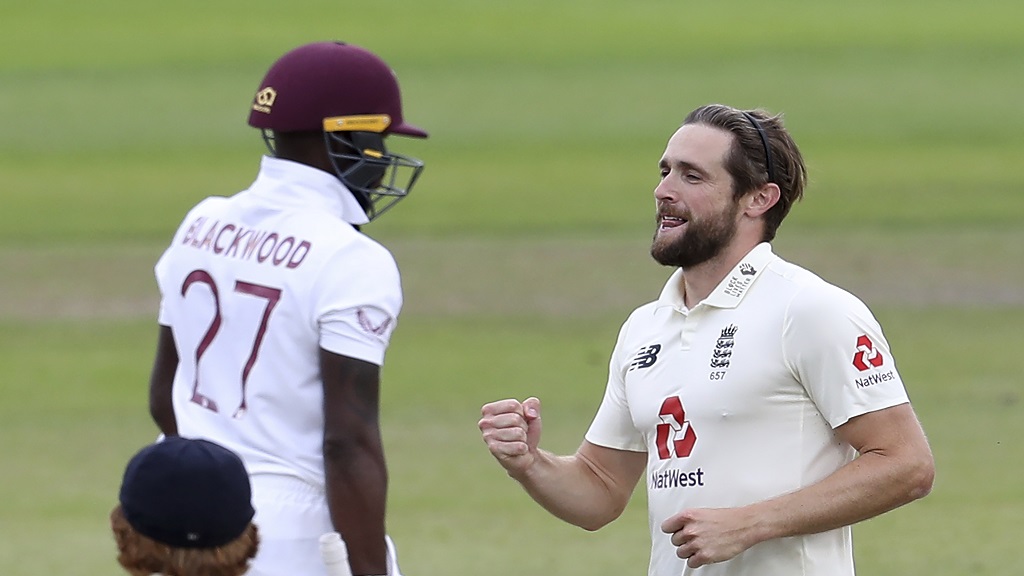 The regional board, however, is waiting for the announcement of the schedule of the Indian Premier League (IPL), which will be played from September 19 to November 8 in the United Arab Emirates subject to clearance given by the government of India.

"We hope that South Africa will be able to come here in September for either a T20-only tour or a Test-only tour at the very least," Grave told the Mason and Guests cricket show.

"It will be dependent on the IPL. South Africa has a number of their Test players who have IPL contracts, whereas in this current Test team we don't have any IPL players."

West Indies were originally scheduled to host the Proteas in July-August before the coronavirus pandemic put a halt to that series.

"We won't be able to play Test cricket against South Africa during the IPL, Cricket South Africa have made that very clear to us. They've got a commitment to their players to allow them to go and play in the IPL," Grave said.

West Indies are currently locked in a three-Test series in England. Once the ongoing third Test ends, the West Indies cricketers will be competing in the Caribbean Premier League (CPL), which is expected to be held between August 18 and September 10.

"The plan as we are working on now is that the players would come home, they will have the weekend at home. Those that are in the Caribbean Premier League will head down to Trinidad on probably August 3 so it's a quick turnaround," Grave added.

"CPL finishes on September 10. We hope very much that South Africa will follow immediately after that. Whether we can get the full tour in or we're going to have to look at a split tour between the Tests and the T20s, we don't know."