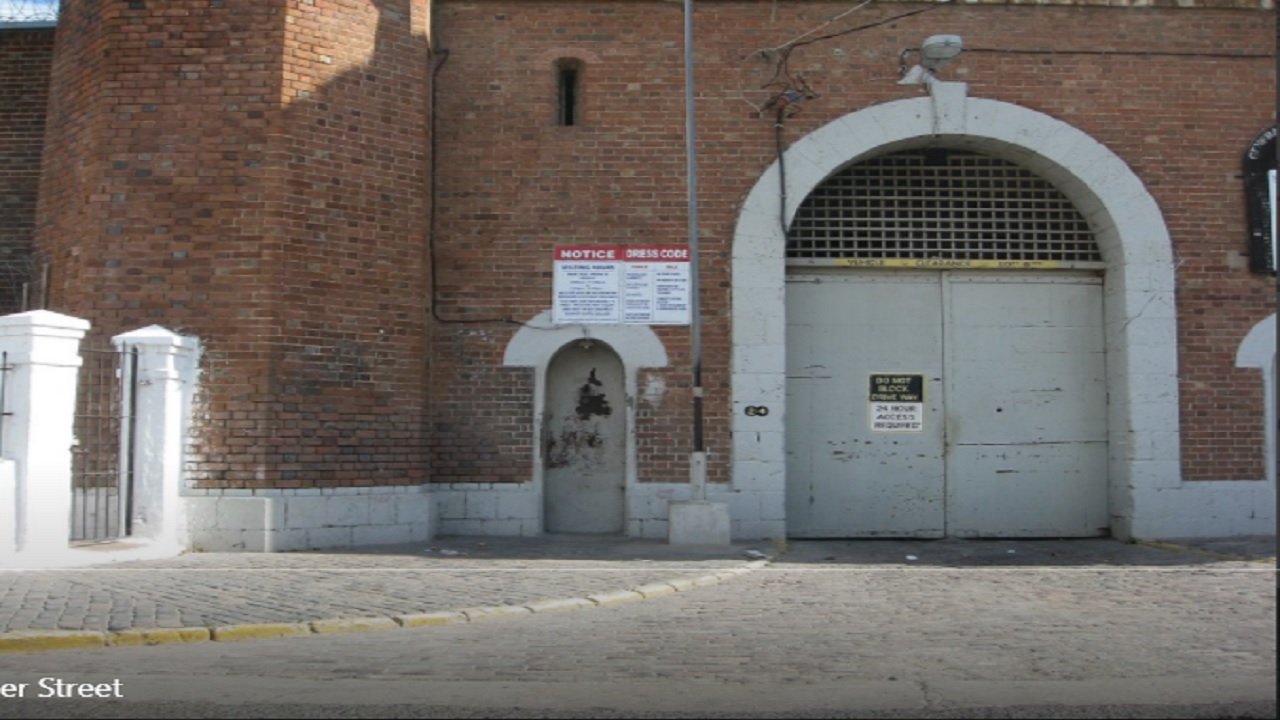 A prisoner at the Tower Street Adult Correctional Centre in Kingston says there is a lot of fear and paranoia ratcheting up in the island's prison system as the COVID-19 pandemic deepens.

"The warders dem come to us and say no man nah leave the prison if dem get sick right now, the place de pon lockdown. Right now, everybody feel say the doctors dem abandon us because ah long time no dentist don't forward, people ah wait for months now, and we ah hear say the other doctors afraid to come in," one inmate confided to Loop News.

The inmate said that the situation in the penitentiary was tense because of the burgeoning COVID-19 public health crisis. Last week, five cases of COVID-19 were confirmed at the Horizon Adult Remand Centre, a maximum security facility based on Spanish Town Road in lower St Andrew.

The confirmation meant the novel coronavirus had now breached Jamaica’s prison system, more than five months after the first case was confirmed on the island on March 10. The development has triggered similar rumours at other institutions. 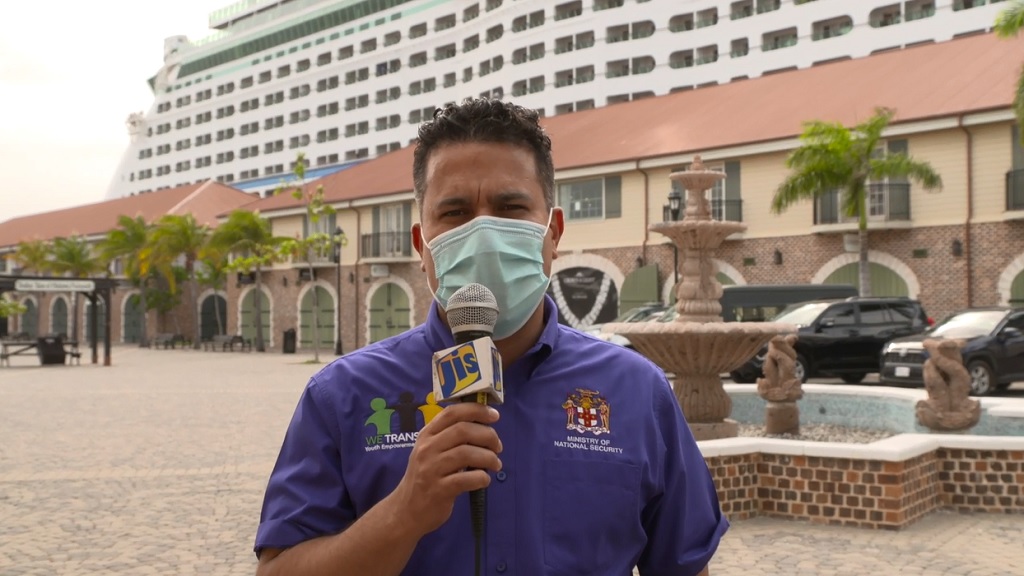 Samuda... says there is no truth to the rumours.

"There are rumours that two people are confirmed with it. The other day a man sick and dead but dem say anno COVID-19, people jumpy, warder jumpy, dem start lock the medical gate and say limited amount of people inside, same thing dem do inna the kitchen, and right now, mask ah sell inna the tuck shop," the inmate said.

Minister without portfolio in the Ministry of National Security Matthew Samuda denied the rumours.

"I don't know about that," Samuda curtly told a reporter.

The source said that a few inmates, including himself, have been experiencing flu-like symptoms, fevers and chills in recent weeks. He said they are hoping that their symptoms just point to the regular seasonal flu.

"Last week, mi have fever for about four days straight and ah the same meds dem give me each time....something name AP-X. If  yu head hurt yu, dem give yu the same ting , AP-X, if yu foot hurt yu, same ting, if yu belly hurt yu, the same meds yu get.  The other day, mi finally get some Bactrim when mi complain about the fever. Mi did have to put on three suit of clothes and sweat it out," the inmate said.

The paranoia is high in the present environment. A few weeks ago, a prisoner hung himself and another prisoner was found dead, allegedly beaten to death.

Last night, Jamaica confirmed one more COVID-19 deaths in the last 24 hours, as well as 80 new cases, bringing the death toll to 34 and total number of infections recorded by the island to 3,183.