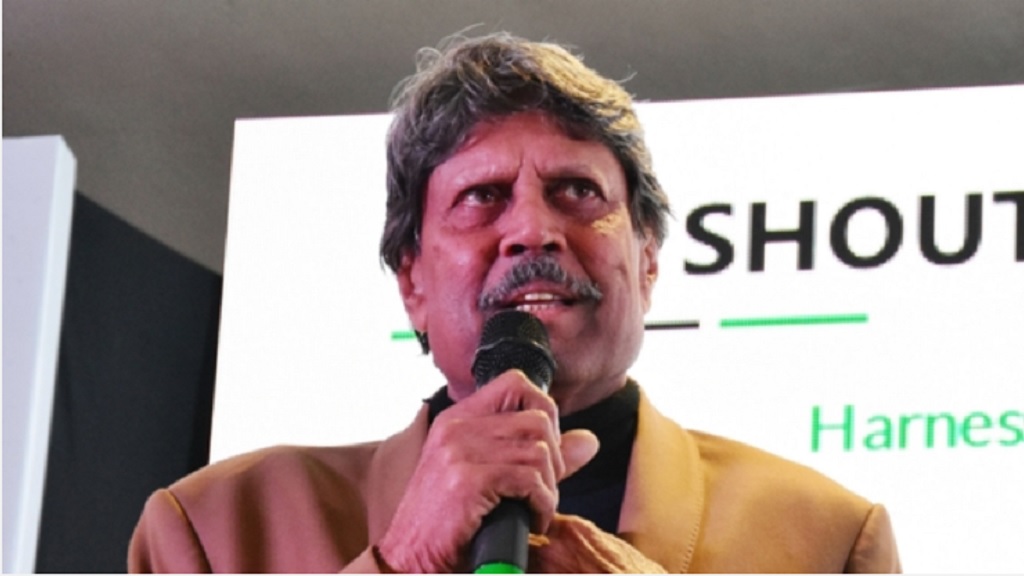 Dev, one of the great all-rounders, was taken to Fortis Escorts Heart Institute in New Delhi in the early hours of Friday morning after complaining of chest pain.

The 61-year-old, who captained India when they won the World Cup in1983, underwent an angioplasty and is expected to be discharged over the weekend.

"He was evaluated and an emergency coronary Angioplasty was performed by Dr Atul Mathur, Director of Cardiology Department, in the middle of the night. Currently, he is admitted in ICU and under close supervision of Dr Atul Mathur and his team.

"Kapil Dev is stable now and he is expected to get discharged in a couple of days."

Support flooded in for Dev on social media, with the BCCI tweeting "Wishing the @therealkapildev a swift recovery. The nation is well aware of his grit and spirit and we are very sure he will be out of the hospital soon."