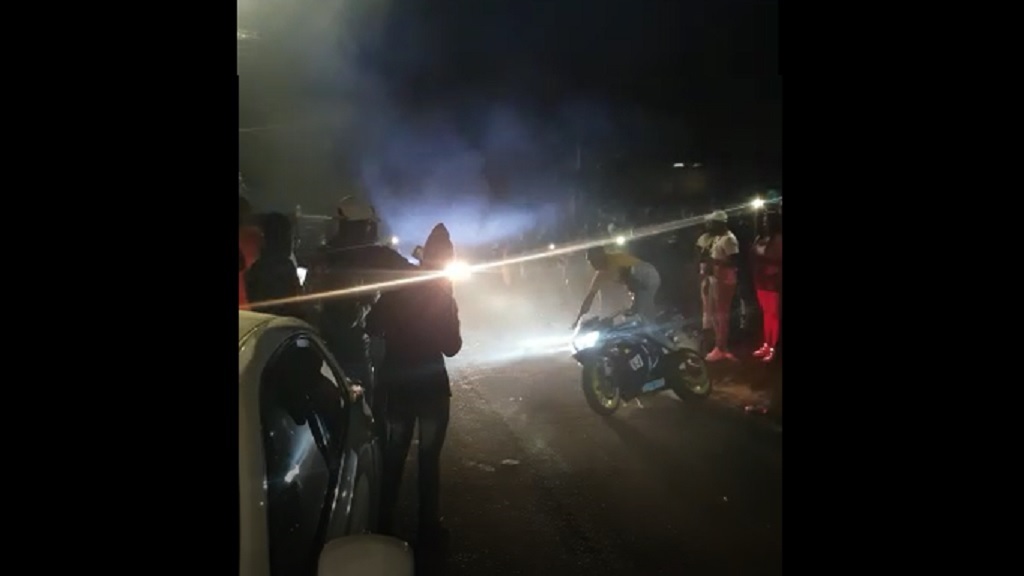 The Independent Commission of Investigations (INDECOM) has said it is closely following the recent development concerning the alleged discharging of firearms by police officers at a vigil that was being held for a deceased policeman in rural St Andrew.

Four police officers were placed on interdiction after a video was seen on social media showing men believed to be Jamaica Constabulary Force (JCF) members engaged in a mass gun salute at the recent event.

Responding to the development, INDECOM said the discharging of firearms by members of the security forces remain one of the top five incidents being investigated by the commission annually.

Officials from the investigative body made the claim while commending the speedy response and action by the JCF and the commissioner of police on the matter.

“Whilst the commission will have an oversight role in the investigation of the gun salute incident, the enquiries are being led by the JCF’S Criminal Investigations Branch (CIB) and Inspectorate and Professional Standards Oversight Bureau (IPROB),” said a release from INDECOM.

“IPROB has kept the commission fully informed of the decisive actions taken to date with regard to identifying officers and securing forensic material, and will continue to provide updates,” the release stated.

The commission further advised that gun salutes are illegal and the consequences of such inappropriate use of firearms can have adverse effects, including causing injury or death.

All firearm holders (both Government and privately issued) are reminded of their duty to operate the weapon under the laws and policies for which it was assigned.