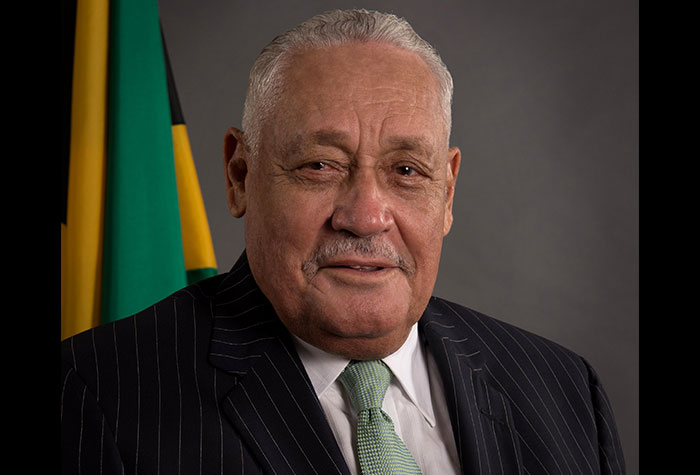 Four games were left in the regular season of Jamaica's top-flight football competition in addition to the play-offs when the JFF took the decision to cancel the season due to the ongoing COVID-19 pandemic.

However, this has not gone down well with Humble Lion, which have described the decision as premature and void of consultation.

The club, in a lengthy statement above the signature of its president, Mike Henry, is demanding that the JFF immediately starts the process of dialogue to put in place the required safety measures for the resumption of club football.

“We have contended as a football club, from the get-go, that the decision was premature and non-consultative in coming to a determination.

“With four rounds of football left in the regular season and the addition of the playoff rounds of RSPL, it is our club's opinion and firm belief that JFF and the PLCA (Premier League Clubs Association) could have waited before making such a hurried and rash decision,” Henry argued.

Additionally, the veteran administrator stated that the decision was taken “Without giving due consideration to the level of financial investment and tremendous personal sacrifice made by the clubs throughout the seven months of gruelling competition.

“To declare the season null and void wasn't only a travesty. We believe that the teams ranked from one to seven at the point of the decision to null and void the season had a legitimate chance and opportunity to be crowned RSPL champions or runners up in the 2019- 2020 Season,” Henry added.

He has blasted the JFF for what he says is its authoritarian approach.

“Worst of all in the entire episode (is that) the Parish Association of Clarendon did not in any way, shape or form represent us, as an affiliate, which we find even more disturbing,” said Henry.

Speaking specifically about Humble Lion, Henry noted that the shortened season has deprived the players the opportunity to get valuable exposure in the Concacaf club competition. Such exposure he said would have enhanced the “fledgling professional careers,” of many of the young players.

“No one knows what the future beckons, but invariably an opportunity lost is never gained back. This act has left a lot of players disillusioned and questioning their commitment to the sport of their choice. Their families depend on them and they correspondingly depend on the clubs,” Henry noted.

To bolster his case for a resumption of the local Premier League, Henry pointed out that in the last several weeks, many sports have restarted, or, are on the verge to be restarted with protocols and parameters for their respective sports.

“Isn't football as important? If we talk the talk about professionalising the sport, then how can we not be concerned about the sustainability of the sport as an economic base for many and the importance of consultation with the stakeholders,” Henry questioned.

At the time of the RSPL cancellation, Waterhouse led the 12-team competition with 54 points, one ahead of second-place Mount Peasant Football Academy. Two-time defending champions Portmore United and Humble Lion, which have played 28 games, one less than the top two,  were locked on 46 points in third and fourth place respectively.  Tivoli Gardens and Dunbeholden FC, which were locked on 43 points, round off the top six.