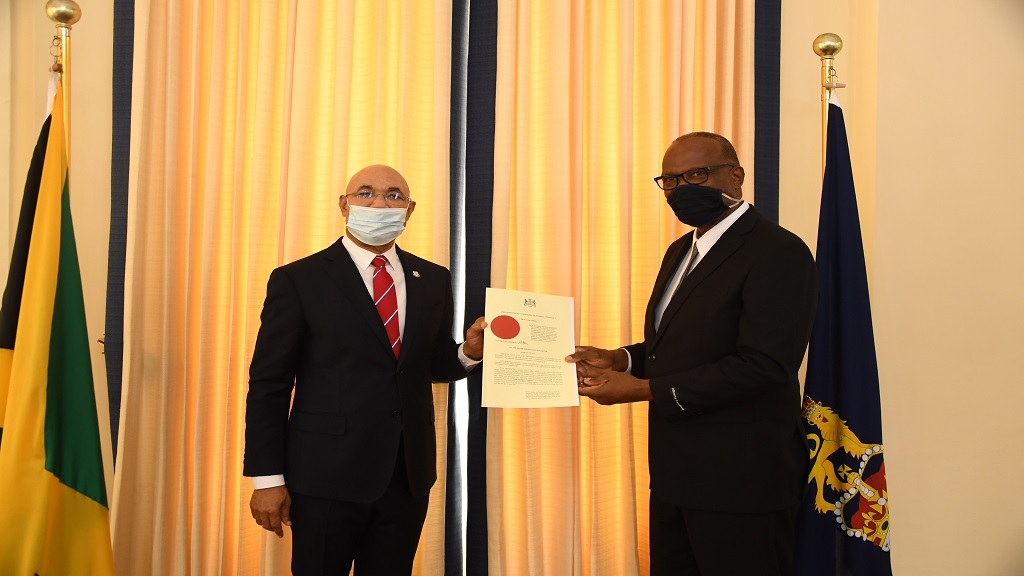 Hugh Faulkner (right) being sworn in as the new INDECOM commuss

Attorney-at-law Hugh Faulkner was on Wednesday sworn in as the new Commissioner of the Independent Commission of Investigations (INDECOM), by Governor General Sir Patrick Allen.

Faulkner replaces Terrence Williams who served as INDECOM commissioner since its inception in 2010.

Allen said he was pleased to swear in Faulkner as the new INDECOM boss and wished him well.

Responding, the veteran attorney thanked the Governor-General for his encouragement and pledged to be guided by equity, fairness and good character in executing his responsibilities. 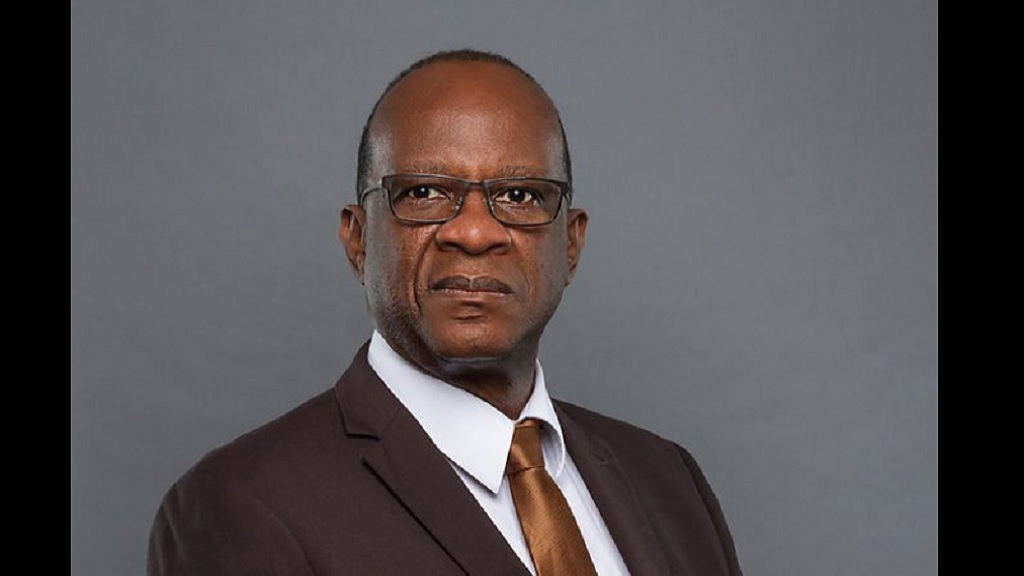 Faulkner has been a practising attorney since 1996. He was appointed Executive Director of the Legal Aid Council in November 2008. The new INDECOM boss has served on several boards and tribunals including the Board of the Mico University College, The Toll Authority, Jamaica Mortgage Bank and Jamaica Intellectual Property Office and the Public Broadcasting Corporation of Jamaica.

He is a former member of the Teachers Appeal Tribunal.

INDECOM, is a civilian-staffed state agency tasked to undertake investigations concerning actions by members of the security forces and other agents of the state that result in death or injury to persons or the abuse of the rights of persons; and for connected matters.