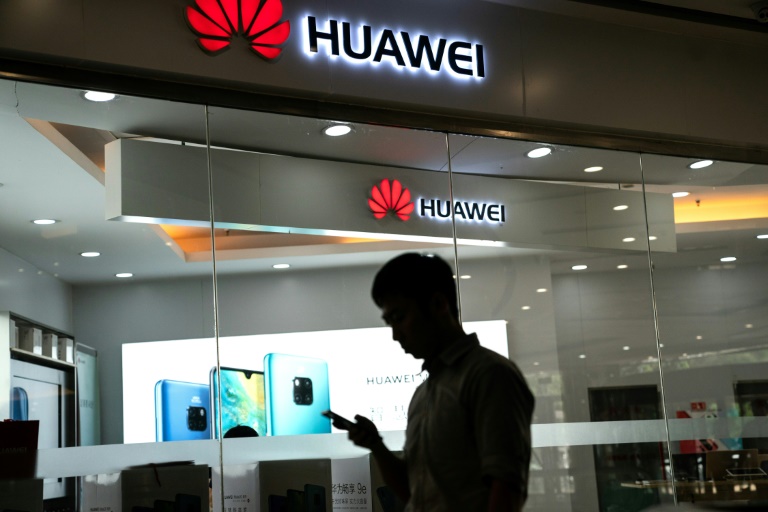 Global telecommunications company, Huawei, has touted that it remains a major player in the international market despite what it says are US policies aimed to "shut" them out.

In a news release, Huawei stated that the Trump administration has helped curtail the company's growth outside China "by launching a global ban to erase the company from its supple chain". However, it said it remains a player because of its "global footprint and advanced technology".

The company said a new study by two research firms show that Huawei Technologies Co owns the most patents on next-generation 5G technology.

The study reportedly identified the inventions most closely connected to the 5G standards and found that six companies owned more than 80 per cent -- Huawei, Samsung Electronics Co., LG Electronics Inc., Nokia Oyj, Ericsson AB and Qualcomm Inc., the only US-based company in the group.

“Even if they hire some other company to build the 5G infrastructure, they still have to pay the Chinese company because of the intellectual contribution to develop the technology,” said Deepak Syal, director of GreyB Services Pte., a technology research firm that conducted the study with software firm Amplified AI Inc.

Identifying how many patents a company holds and how key they are to the industry standards, will help determine who profits most from the next generation of technology that promises to revolutionize developments such as autonomous cars, robotic surgery, and connected homes, the company stated in the news release.

Huawei has collected more than US$1.4 billion in licensing revenue and has paid some US$6 billion to other companies, it said in a court filing in its patent dispute with Verizon Communications Inc.

“Huawei creates plenty of its own intellectual property; we don’t need to steal anyone else’s,” Ben Howes, a Huawei spokesman, said in an opinion video. The company said it put together the video “in response to the US government’s attempts to prevent Huawei from collaborating with academic institutions and innovating with our R&D and patents.”

The GreyB and Amplified study, considered the first phase as more patents are analyzed and the standards continue to evolve, showed the interconnectedness between companies around the world, Syal said. He said the purpose of the study was “to bring more clarity” to where the discussions or decisions are being made.

“Rather than saying who has less contributions or who has less number of patents, let’s work toward increasing the intellectual contribution of our country or our company and then build the 5G infrastructure,” he said. “Otherwise, even by blocking, they are not helping in the end because they’re paying money in terms of royalties.”