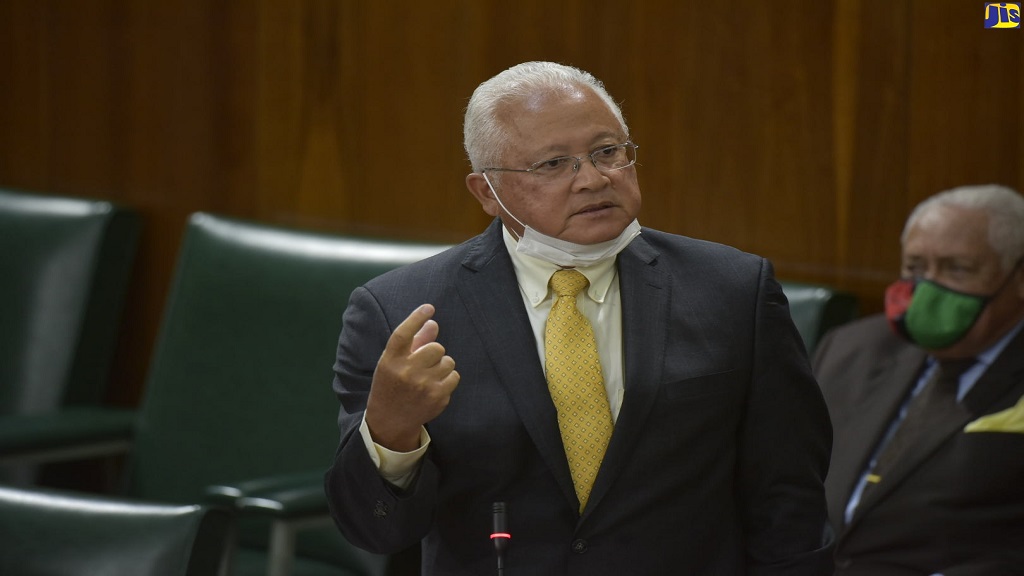 A motion calling for legislative changes to the Independent Commission of Investigations (INDECOM) Act to strengthen the investigative capabilities of the organisation, was tabled in the House of Representatives by Justice Minister Delroy Chuck on May 27.

A Joint Select Committee of the Houses of Parliament reviewed and reported on the Act in October 2015.

It recommended, in light of the perceived lack of prosecutorial resources at the office of the Director of Public Prosecutions (DPP), that the officers of INDECOM be given the powers of a constable to arrest, charge and prosecute.

“The General Elections of 2016 resulted in a change of Administration, resulting in a new Cabinet and a new Parliament, and the process to institute the legislative changes recommended in the 2015 report was started in June 2016,” he said.

“The courts were asked to decide whether the officers of INDECOM possess the powers of a constable and the power to prosecute, firstly at the Supreme Court level and upon appeal, through to the Privy Council,” Chuck added.

He explained that the recommended legislative changes were halted, first, pending the Court of Appeal decision, and then pending the Privy Council’s decision.

The minister said during that time, institutional strengthening was undertaken at the office of the DPP, such that the number of prosecutors has been significantly increased, with a further increase set to occur upon the proposed unification of that office with the Clerks of Court.

“The judgement of the Privy Council in the matter of Commissioner of the Independent Commission of Investigations versus Police Federation and others (2020)… was delivered on May 4, 2020 and, among other things, indicated that the officers of INDECOM do not possess the power to prosecute,” Chuck noted

He said it is felt that now is appropriate to proceed with legislative changes to the Act to strengthen the investigative capabilities of INDECOM.

Chuck further called on the Lower House to consider the report in light of the recent Privy Council decision and the institutional strengthening of the office of the DPP, with a view to adopt such recommendations in the report as it sees fit.

Police Federation to seek compensation for cops prosecuted by INDECOM