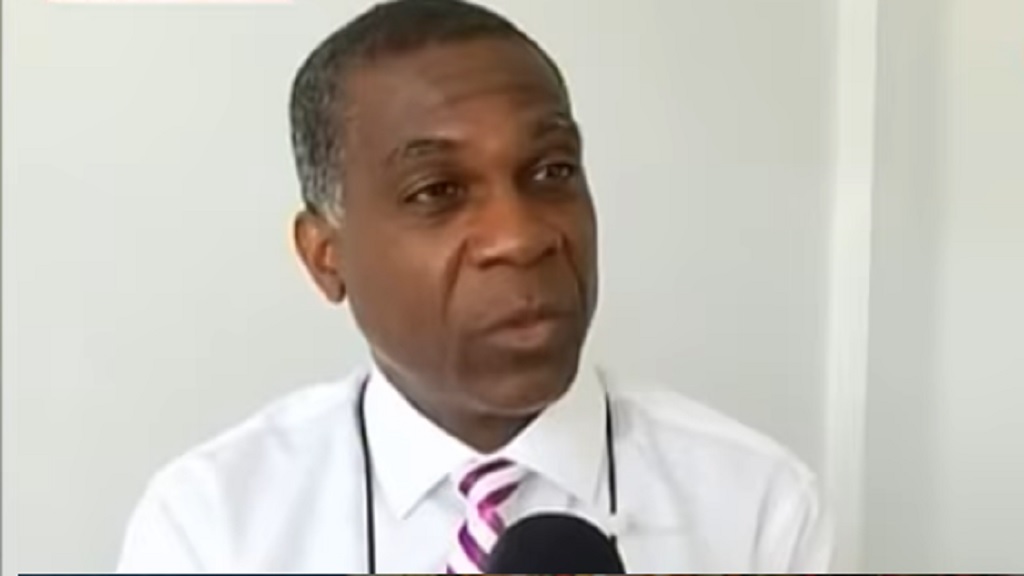 Johnny Grave, CWI's chief executive, told ESPNcricinfo that Bravo, Hetmyer, and Paul all expressed fears about how going to the UK could adversely affect their families.

Speaking on his Youtube programme Mikey – Holding nothing back with host Asif Khan, the 66-year-old Jamaican,  said the players' talents would be missed as West Indies seek to defend the Wisden Trophy.

"The West Indies board, before they were even confirming the tour, had told everyone and the entire public that they would not be forcing anyone to go on this tour," Holding said. "If any player decided they weren't absolutely sure about going on tour, they weren't confident of proceedings they could opt-out. And these three guys have opted out. 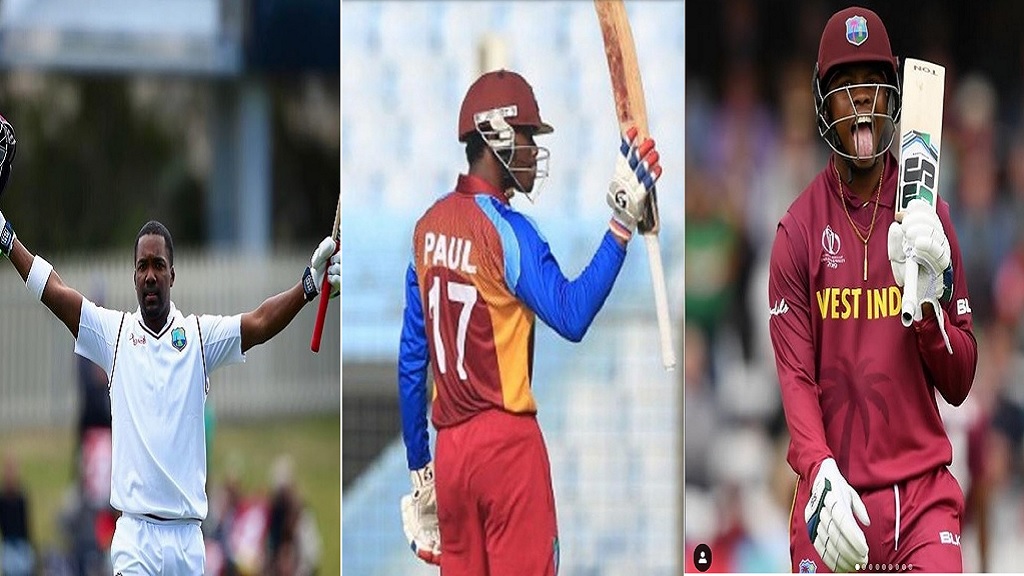 CWI on Wednesday confirmed that the three players turned down the chance to travel to England for the postponed three-test series that will be played in bio-secure environments amid the coronavirus pandemic.

However, CWI stated that it “will not hold this decision against these players when considering future selection.”

West Indies players must travel a month before the first test in Southampton starting July 8 in order to quarantine and begin training.

The other tests will be played in Manchester starting July 16 and July 24.

Batsmen Bravo and Hetmyer were members of the West Indies team that beat England 2-1 at home in 2018-19. And Holding was looking forward to seeing both in England.

"I'm sorry that Bravo in particular isn't going because Bravo, I think, needs to resuscitate his career," Holding said. "He started off so brilliantly, everybody thought he was going to be another great West Indian batsman. He hasn't really fulfilled that. I think the more cricket he can play now, especially for the West Indies, the better chance he has of getting back on track and showing everyone the great player that he could be.

"Hetmyer, again, I think he's a very, very talented player. I think people have heard me talk about him in the past. Again, I'm sorry that he's not going so that he can get more opportunities to express himself. But I ain't blaming them for not going."

Holding referred to by the chilling moniker‘Whispering Death’ during his playing days due to his quiet approach to the bowling crease is one of the most respected voices in world cricket and has been working with Sky Sports for the past 21 years.