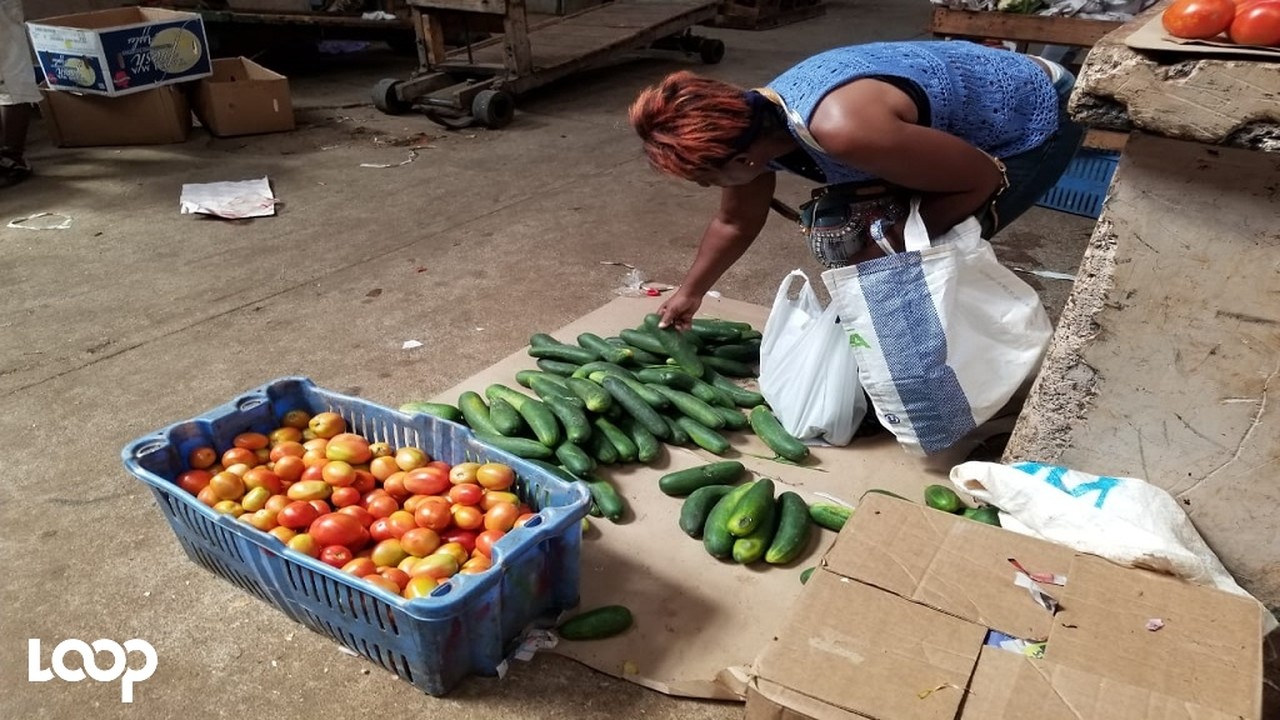 The Bank of Jamaica (BOJ) in its latest report says inflation risks are skewed to the downside, but notes that food prices may rise in the September quarter because of late planting and weather conditions.

Other factors include a faster pace of exchange rate depreciation.

In an analysis published this week in its Quarterly Monetary Policy Report (QMPR) for March quarter, the bank said weaker domestic demand conditions could keep inflation constrained in the near term.

In addition, longer than the expected duration of the COVID-19 virus could lead to further falls in international commodity prices.

Further, it said some of the expected administered price adjustments may not materialize.

The BOJ said that in terms of the possibility of higher inflation later in the year, the possible worsening of the impact of climate change on agricultural production could cause agricultural food prices to be higher than projected.

There is also a risk that the impact on prices (particularly agricultural prices) of a return to normalcy of the tourism sector could be higher than currently anticipated.

Meanwhile, it highlighted the possibility that production disruptions in the agriculture sector due to loss of revenues and logistic restrictions, may result in delayed planting.

This potentially can result in higher prices over the September 2020 quarter than previously projected.

The central bank’s Businesses’ Inflation Expectations Survey, done in the March quarter, that one-year-ahead inflation expectations was higher than the Bank’s inflation target range of four and six per cent.

Respondents expected the cost of stock replacement to reflect the highest increases among input factors over the next 12 months.

On the other hand, wages and salaries were expected to increase the least over the next year.

Approximately 33 per cent of the respondents anticipated an increase in wages over the next twelve months, a decline relative to that in the December 2019 survey.

Perceptions about the present and future business conditions worsened for the month and on a yearly basis in the latest survey.

BOJ expects COVID-19 to be contained by June