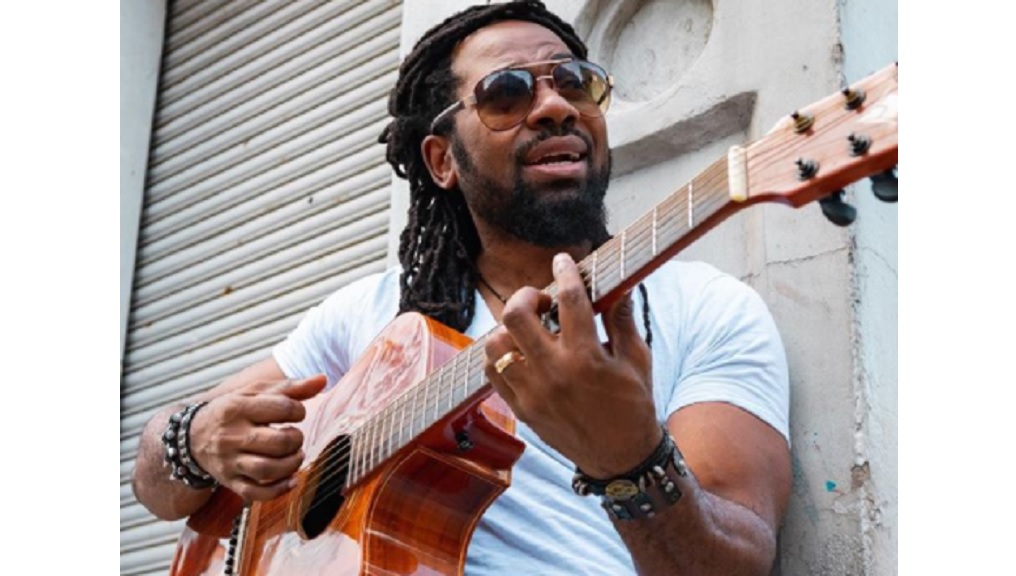 Two months ago when the idea of covering The Hollies song 'The Air That I Breathe' was pitched to Hezron, he admits his knowledge of the 1974 classic, was vague.

But he agreed and his reggae version is scheduled for release this week on LTK 20 Records, a label owned by Lindel Thompson who co-produced the single with Willie Lindo.

"The things that stand out on the song for me are the lyrical content and the chord structure ...the composition," said Hezron, who used a method similar to his previous recordings.

"I stuck with the same formula and approach I’m used to which is from the heart and soul."

'The Air That I Breathe' was a massive hit for The Hollies, a British group known for easy-listening ballads like 'He Ain't Heavy (He's my Brother)'. It is still played on oldies radio shows in Jamaica.

Lindo on guitar, Sly and Robbie on drums and bass and keyboardist Robbie Lyn, accompany Hezron on 'The Air That I Breathe'.

For most of his career, Hezron has written the lion's share of his songs including 'Taxi Driver' and 'Forever and Always'. But he always had an appreciation for reggae covers of classic pop songs.

Two of his favourites are Peter Tosh's take on Chuck Berry's 'Johnny B. Goode' and Yami Bolo's version of 'Madonna's La Isla Bonita'.