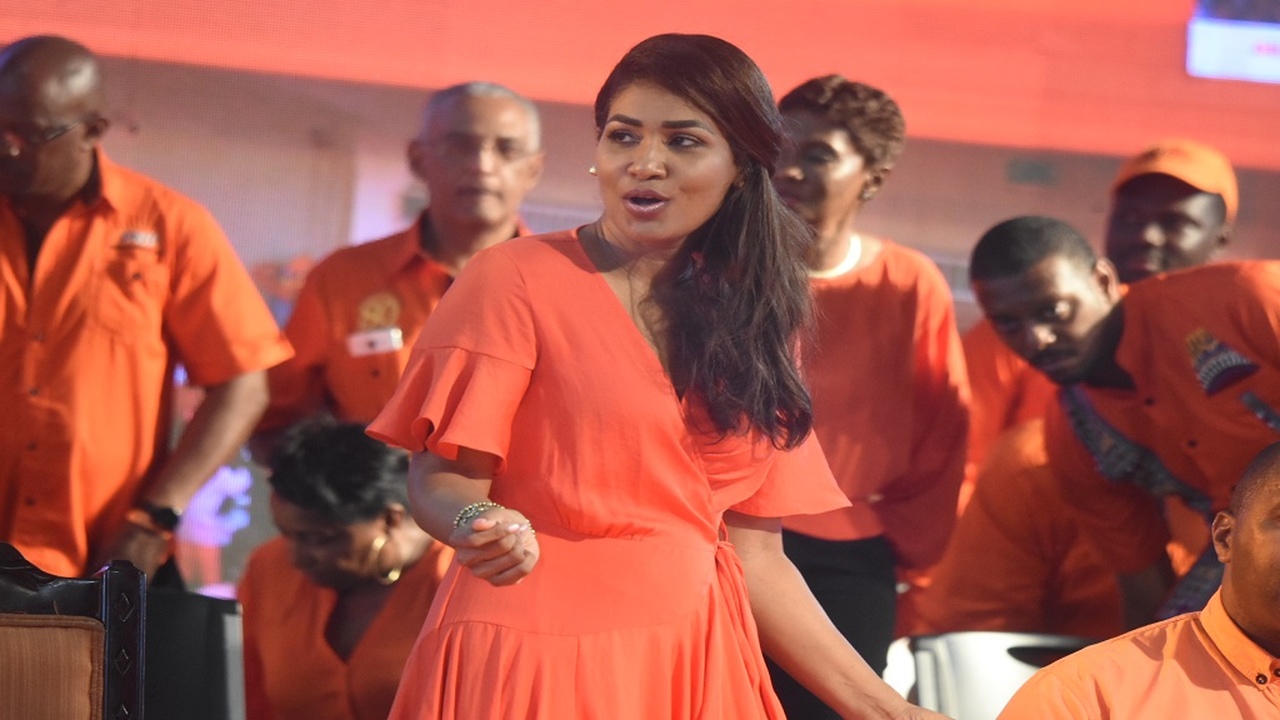 Lisa Hanna, the People's National Party (PNP) candidate for South East St Ann, leads by 50 votes at the end of the second day of a magisterial recount for the parliamentary seat on Tuesday.

The recount was requested by attorneys representing the Jamaica Labour Party's (JLP) Delroy Granston, who lost the seat in a closely contested race in the September 3 General Election.

At the end of the preliminary count on Election Day, Hanna polled 5,124 votes, 14 more votes than the 5,110 votes tallied by Granston.

However, the official count gave the veteran PNP politician 5,122 votes for a victory, while the JLP candidate received 5,090 votes.

The magisterial recount commenced at the St Ann Parish Court in St Ann's Bay on Monday, and was presided over by Senior Parish Judge Vaughn Facey.

It continued on Tuesday, and at the end of the day's proceedings, Hanna has so far received 3,843 votes, while Granston has accumulated 3,793 votes.

It is understood that both candidates have picked up extra votes from ballots which were initially rejected by the returning officer.

The process is expected to continue on Wednesday with 30 of the 126 ballot boxes left to be counted.

The closeness of the contest in South East St Ann came as a shocker as the constituency has been traditionally regarded as an impregnable PNP stronghold.

The ruling JLP currently has 49 seats to PNP's 14 seats, following the end of the magisterial recount in Eastern Westmoreland earlier on Tuesday.  Parish Judge Steve Walters handed Daniel Lawrence the victory with a count of 4,862 votes for the JLP candidate, 11 votes more than the 4,851 tallied for Luther Buchanan of the People’s National Party (PNP). Independent candidate Haile MiKa’el received 36 votes.

The result overturned that of the official count, which was given to Buchanan after both candidates tallied 4,834 votes and the returning officer cast the deciding ballot for the PNP candidate.

A magisterial recount is also scheduled for the North West Clarendon seat.