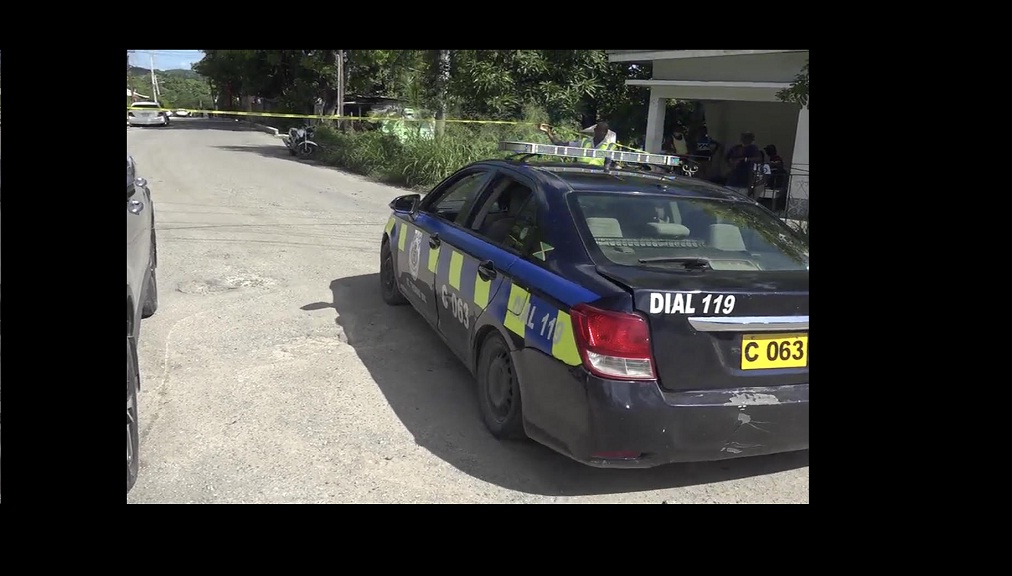 Two gunmen were fatally shot, just minutes after a businessman was gunned down in a brazen daylight attack in the parish of St Thomas on Tuesday.

The business operator has been identified only as Debster of the Prospect District section of the parish.

The two gunmen, who were fatally shot by the police, remain unidentified. Two AK-47 rifles were seized by law enforcement officers following the shootout, sources have reported.

Reports reaching Loop News are that about 1:00 pm, Debster was at his place of business when he was attacked and shot dead by four heavily armed men traveling in a Honda Fit motor car.

Reports are that while making their escape from the scene of the crime the gunmen were challenged by a policeman.

Information coming from sources, close to the scene, is that two of the attackers were fatally shot and another held. Reports from the police are that fouth man managed to escape on foot. Two high-powered rifles and the motor car, that the men were travelling in, were seized.

Man reportedly held with gun after chase in downtown Kingston