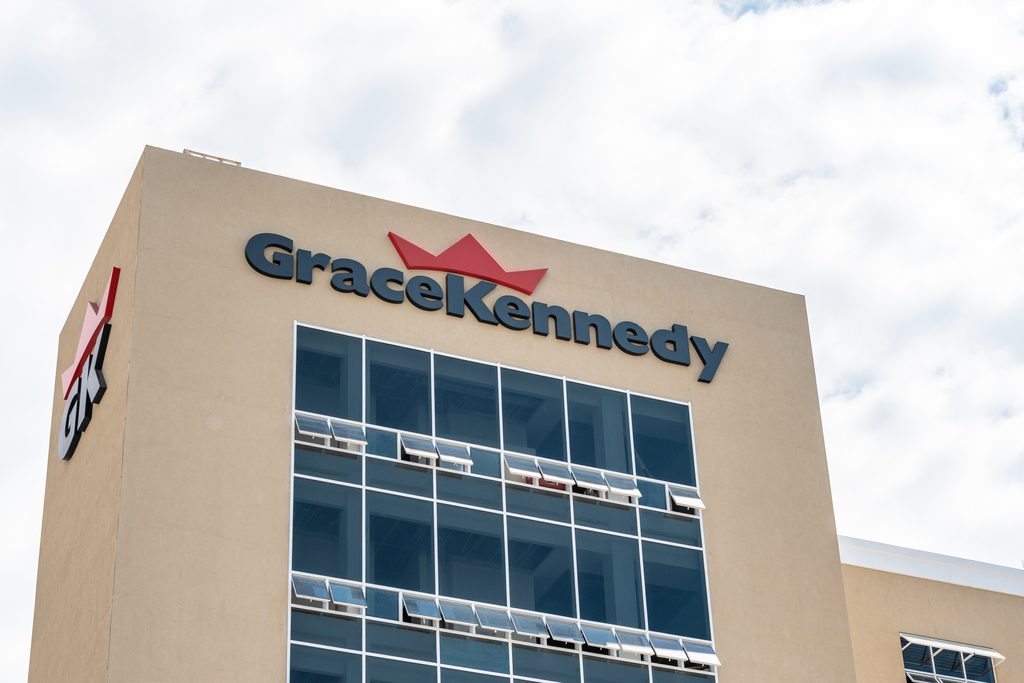 GraceKennedy (GK) Group CEO Don Wehby has announced several senior management changes within the Group, which are set to come into effect on October 1, 2020.

GraceKennedy, in a statement, said the changes come at a time when the company is growing despite the challenges being faced around the world due to the spread of the COVID-19 pandemic.

GK reported significant growth in the first half of 2020, realising revenues of $56.5 billion, an increase of $5 billion or 9.8 per cent compared to the corresponding period last year; and a 53.2 per cent improvement in profit before tax to $4.5 billion.

The company also reported a 34.3 per cent increase in net profit after tax ($3.1 billion), with net profit attributable to stockholders reflecting a double-digit increase of 36.5 per cent over 2019, and registered an increase of 85.6 per cent in profit before other income to $3.1 billion, and an increase in profit from operations of 60.5 per cent to $4.56 billion, compared to the same reporting period in 2019. Earnings per stock unit for the period was $2.77.

Mergers and acquisitions has been identified as one of GK’s key strategic drivers towards sustainable growth and innovation. As Head of Mergers and Acquisitions, Leo-Rhynie will report directly to the Group CEO and will lead a team focused on local and international acquisition targets.

Also, within the Executive Office, Lee-Anne Bruce, GK’s current Group Chief Risk and Compliance Officer, will be appointed Chief Audit Executive (CAE) of the Group. In her new capacity, Mrs Bruce will report administratively to the Group CEO and functionally to the Chair of the Group Audit Committee.

Radcliffe Daley, GK’s current CAE, and who previously served as VP, Retail Banking and Marketing and VP, Operations at FGB, will return to FGB as their COO. As previously reported,

Steven Whittingham will lead the digital transformation strategy for the Group while continuing to serve as GKFG’s COO. Digital transformation is a key strategic growth and performance driver for GK, which aims to maximise the Group’s efficiencies and competitiveness, increase its agility and innovation, and provide convenient end to end solutions for consumers.

Margaret Campbell, Country Manager of GK Money Services (GKMS) Jamaica, will be promoted to Chief Operating Officer for the GKMS Group. In this new role, Campbell will assume oversight for GKMS Cayman, Bahamas, BVI, TCI and the Eastern Caribbean markets, in addition to Jamaica.

In his announcement of the changes, Wehby explained “We are constantly assessing our structure to ensure we optimise the company’s performance in furtherance of our goal of becoming a global consumer group. I am confident that these leadership changes will ensure continuity of our business while we maintain our stellar performance.”

He said the changes are also part of an ongoing transformation process to increase GraceKennedy’s productivity and efficiency as the company broaden its capabilities of the senior leadership team, ensuring they are strategically positioned to achieve our company’s vision for the future.

“We have many great leaders on the GK team, with a depth of knowledge and experience, who can be deployed to enhance different areas of our business with great success. I am confident that these team members will serve well in their new positions, as they did in their previous roles, for the benefit of the business, our customers and shareholders.”

GraceKennedy's pre-tax profit up 50% in Q1