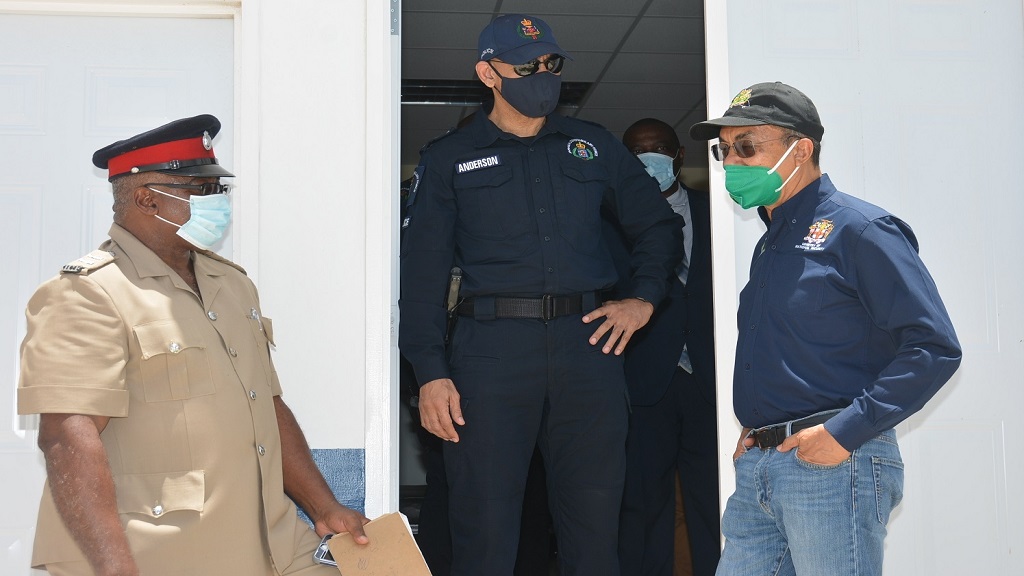 Over the past few weeks, police and military personnel have come under numerous attack from criminal elements in separate incidents in the country.

Speaking to the media following a tour of the Jamaica Constabulary Force (JCF) training facility at Tranquility Bay in St Elizabeth on July 3, Chang said the Government has taken note of the situation and is addressing the issue.

“So the Government is taking a close note (of the situation), and will be taking steps to reduce that aspect,” he added.

The minister said already, steps are being taken to improve the security forces’ operational activities, along with the engagement of stakeholders.

“This is one of the reasons why we are trying to expand our social marketing programme and we are expanding the Zones of Special Operations (ZOSOs). We then can go deeper in the community to isolate them (criminals), identify them, prosecute them, and work with the citizens of the community,” he outlined.

“We also have to work assiduously with other agencies. The prime minister has even established the Violence Prevention Commission to reduce the (people’s) tendency to do violence,” added the minister.

Chang said the Government will be exploring every avenue to rein in crime and violence.

The Tranquility Bay facility was recently refurbished at a cost of approximately $139 million and currently serves new recruits for two weeks before they are sent for training at the National Police College of Jamaica, at Twickenham Park in St Catherine.