Gov't distances itself from scrapping of airlifting of ship worker 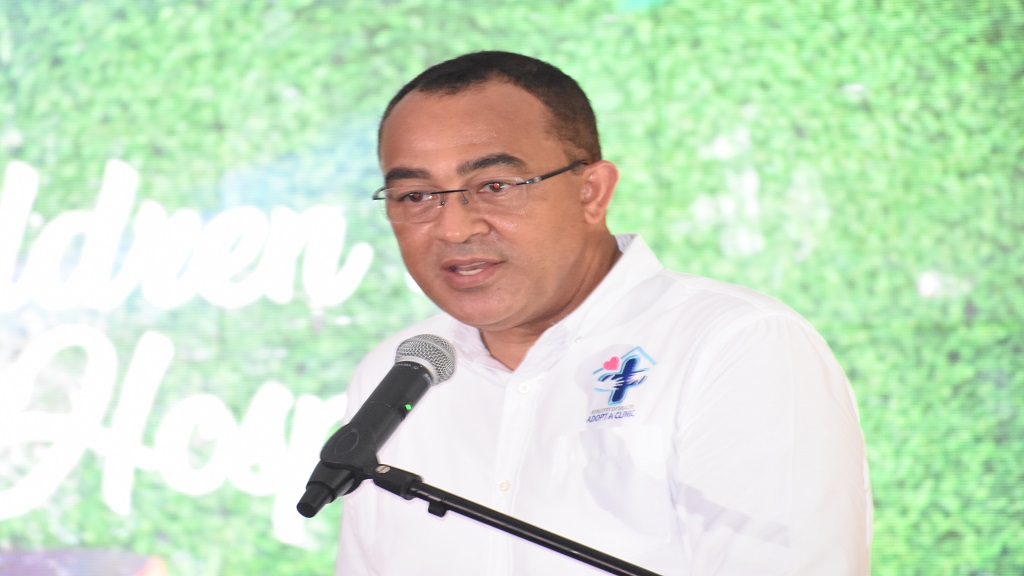 The Government has separated the local health authorities from the abandonment of plans to supply air ambulance medical service for the expectant mother who subsequently suffered a miscarriage on board Royal Caribbean Cruise Line's Adventure of the Seas that transported stranded Jamaican ship workers to the Falmouth port in Trelawny on Tuesday.

Health and Wellness Minister, Dr Christopher Tufton, speaking at a press conference at the Falmouth Cruise Ship Pier on Thursday, explained that plans were in place for the expectant mother to be airlifted to a hospital before the ship docked in Falmouth.

But he said the medevac plan was scrapped following a request from the ship.

“There were arrangements being put in place regarding medevac. However, there was a suspension of that request by the vessel, and a request for a hold until the vessel was docked in port,” Tufton said.

"We complied as a health authority with that change of request. In fact, when the vessel came in there was an ambulance, there were doctors, including a senior medical officer, waiting on site to receive the patient in order to transport the patient to the hospital," he added.

On Thursday, the first 200 of the 1,044 Jamaican ship workers disembarked the ship at the Falmouth pier. The workers underwent screening and processing by the Passport, Immigration and Citizenship Agency (PICA) and the Western Regional Health Authority (WRHA), after which they were transported to the Bahia Principe Hotel in St Ann to await their test results.

Tufton said the process was successful beyond expectations.

“We were able to process the 200 persons who we targeted for today (Thursday) very smoothly, on time and, indeed, within a shorter time than we anticipated,” he stated.

Ship with Jamaican workers to dock in Falmouth Tuesday

Areas around 3 city parks to be washed, sanitised by corporate firms