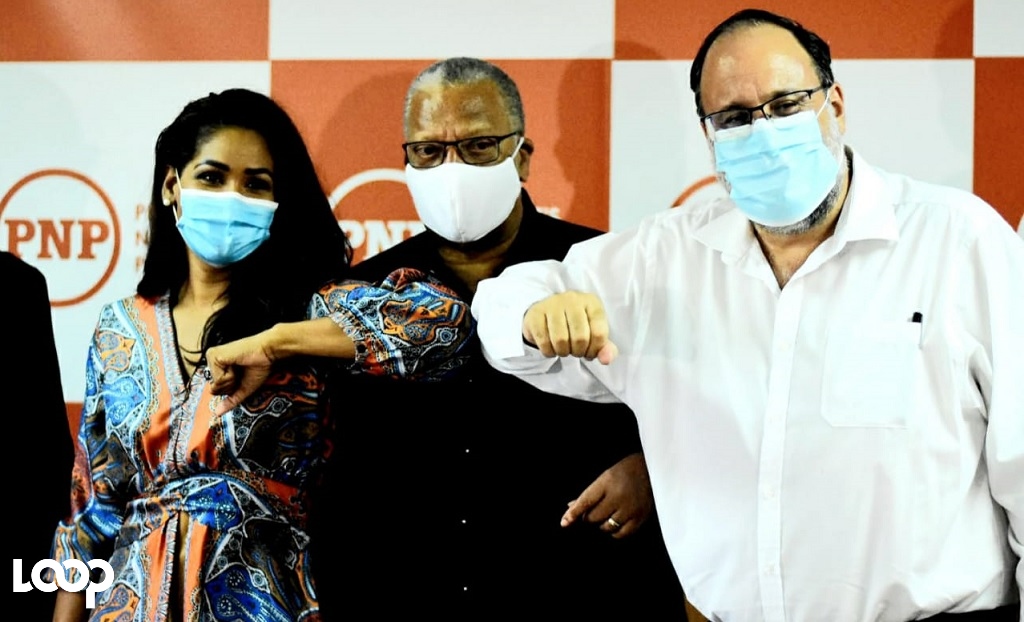 People's National Party (PNP) President, Mark Golding, says a unity team has been appointed to begin the healing process in the party.

At the same time, Golding has urged Comrades to respect his office and "move forward together".

The Opposition party has been dogged by claims of disunity among its members, dating as far back as the leadership challenge between former leader Portia Simpson Miller and Dr Peter Phillips.

Despite the election of a new leader on November 7 following Phillips' resignation as party leader, more allegations of disunity and division have emerged in the 82-year-old party.

Recently the divisions were made worse after several rumours and allegations contained in leaked WhatsApp messages and voice notes were being peddled by persons purporting to be social media bloggers aligned to the PNP. They claimed that certain elements within the party worked together to undermine Phillips in the recent general elections, in which the party was whipped by the Jamaica Labour Party (JLP).

Then, a group claiming to be members of the PNP's National Executive Council (NEC) took issue with Golding's endorsement of North West St Ann caretaker, Dr Dayton Campbell, for the position of general secretary last this week.

Amid the present factions in the party, Golding told councillors at a meeting in East St Catherine on Thursday, that the party had begun the process of healing with the formation of a unity team.

He said he and with former presidential contender, Lisa Hanna, had each appointed three persons to the unity team which was scheduled to meet on Friday.

"I am very happy that Comrade Lisa (Hanna) has appointed three persons from her campaign team to the unity team, and I have appointed three (persons) to the unity team, and we have some professionals (with competence) in team building and mediation, and they'll be meeting for the first time tomorrow (Friday) to start the process of designing the healing process," Golding outlined.

He stressed that the process of unity and healing "was not an overnight thing", as some party supporters still have what he termed as "hurt feelings".

The newly-minted Opposition leader urged Comrades to "respect the office of the presidency" and "move forward together".

He added: "If we do that enuh Comrades, our future is assured. There's nothing to stop us from having a great future…."

Members of the NEC are expected to vote for the positions of party general secretary and chairman on November 29, following the departure of Julian Robinson and Fitz Jackson from the respective positions.

Already, Dayton Campbell, Raymond Pryce and Jennifer Housen are to square off for the position of general secretary, while Phillip Paulwell and Dr Angela Brown-Burke are to contend for the post of party chairman.

Golding implores Comrades to create harmony out of discord