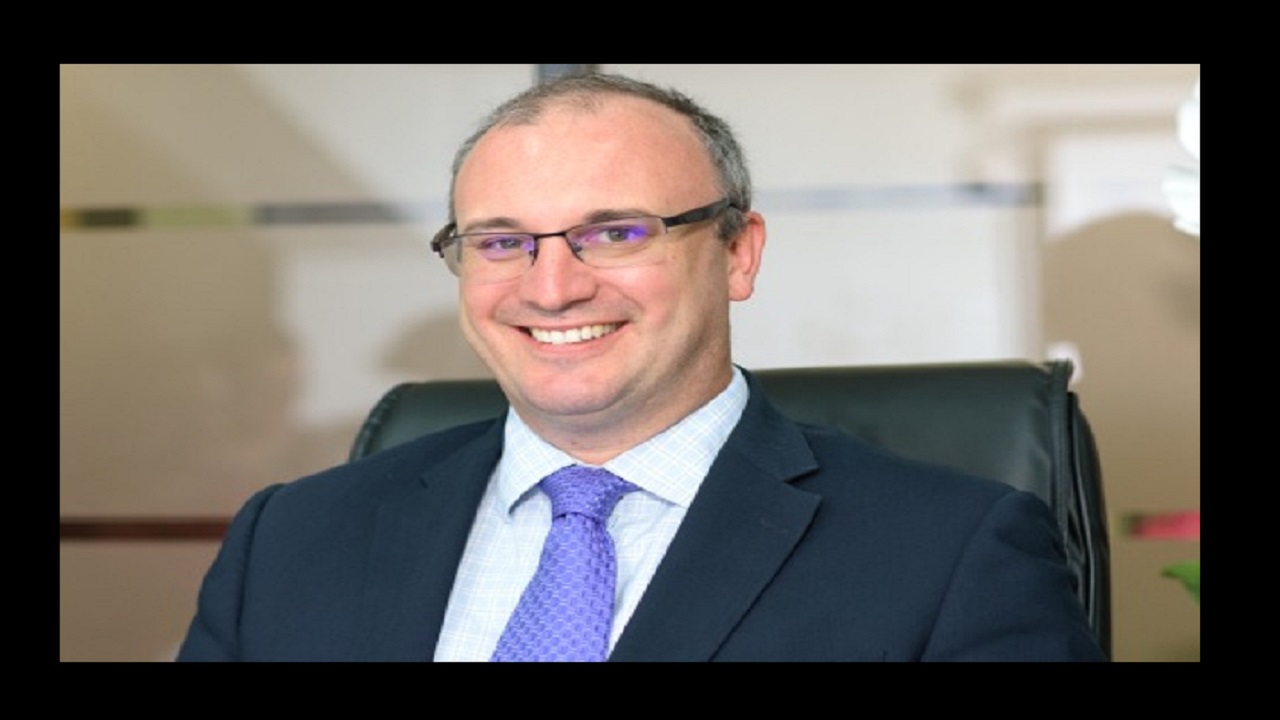 General Accident’s 10 per cent increased shareholding in Motor One, has taken place just nine months after the insurance company and Trinidadian company, Micon Marketing Limited acquired the shares in Motor One.

The latest transaction leaves Micon Marketing with a 35 per cent holding in Motor One Insurance.

General Accident was not clear on its plans for Motor One with the increased shareholding. But its stake in Motor One represents its first insurance business venture outside of Jamaica.

Chairman of the General Accident, Paul B. Scott, last year noted that the acquisition was an important first step in General Accident’s wider regional growth strategy, which the company believes will increase its economies of scale, spread risk, and significantly enhance shareholder value.

“Entering the Trinidad market has long been an objective for General Accident. We look ­forward to working with our executive team and the local brokerage com­munity to give Trinidadian consumers exceptional service and coverage,” Scott said in a statement from the company last September.

In Jamaica, General Accident holds roughly 21 per cent of the general insurance market and has captured the market through its auto insurance, property insurance and travel insurance.