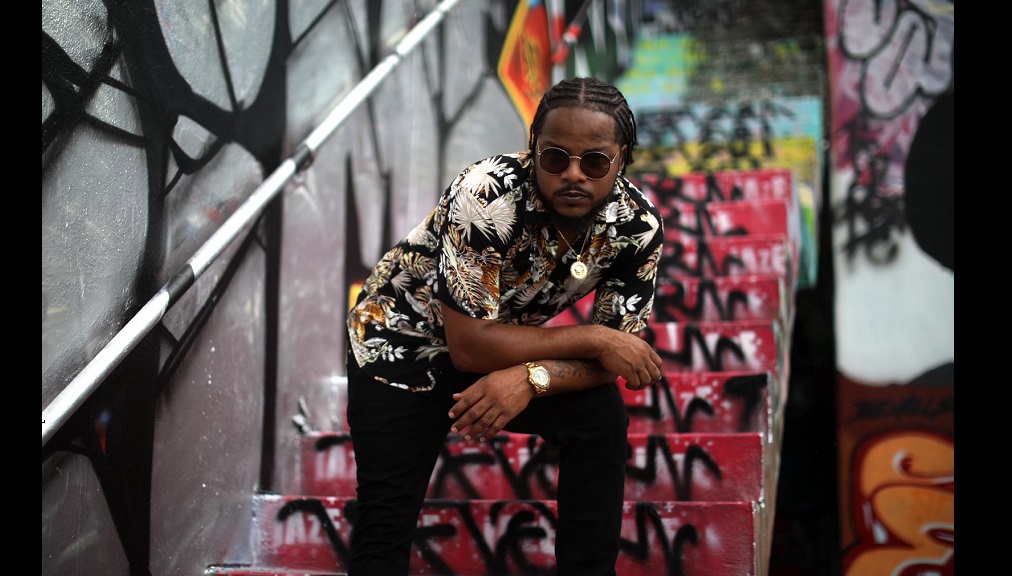 Reggae-dancehall singjay Fyakin aka Nyle Banks is overjoyed that his skills as a producer are being finally recognised, given the early reaction to his latest reggae production, the Real Don Dadda rhythm.

"So far the support has been great. I sent out a pre-release blast and my team and the disc jockeys are excited about the project. It was premiered by DJ Crossfire last week and, since then, several others have picked it up, like a chain reaction all over Europe, the Caribbean and the USA," he said.

The project was officially released September 4 on the Nyle Banks Music Group label and is available on all digital online platforms. This is Fyakin's third rhythm compilation project and it features acts such as himself, Perfect Giddimani, Ras Fraser Jr and Kmetic Nyne.

He is also gearing up to released a new single, 'Heights of Great Men' next month.

"I recently shot a video for my new single 'Heights of Great Men'. I'm also working on my first dancehall project set for 2021. I have been writing and producing for a lot of other artistes lately. I enjoy the spirit of collaboration, and bringing out the best in others," he said.

Fyakin is known for the singles, 'You Are My Lady' and 'Steamin'. He released an album, 'Child Of The Nile' on iTunes in September 2016, and then followed up with the 'New Wave' album in 2019.