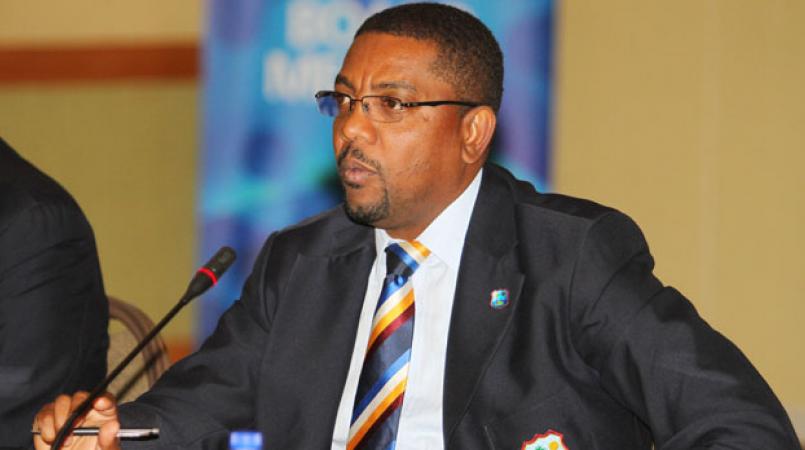 The 62-year-old Manohar will relinquish the post when his term ends this year.

Cameron, 49, will need two nominations to stay in the race. The United States Cricket Hall of Fame had recommended Cameron for the ICC's top post.

Cameron is expected to approach CWI for its nomination. However,  CWI president Ricky Skerritt - who in March 2019 had ended the controversial six-year reign of Cameron -  got into a public spat with the Jamaican following an audit conducted by external and independent auditors Pannell Kerr Foster (PKF) that was released in May.

The audit report singled out Cameron for criticism several times and as a result, he had threatened legal action against the regional governing body.

And just ahead of the CWI presidency in 2019, Skerritt, a former cabinet minister for St Kitts and Nevis, had stated that the "insensitivity and stubbornness" of Cameron had created a poor relationship with West Indies' players and coaches.

The ICC's Annual General Meeting is scheduled at the end of July.

England and Wales Cricket Board (ECB) chief Colin Grave is currently the front-runner for the top post.

Cameron had indicated that if he gets the ICC's top post, he would like to take the sport to the USA.