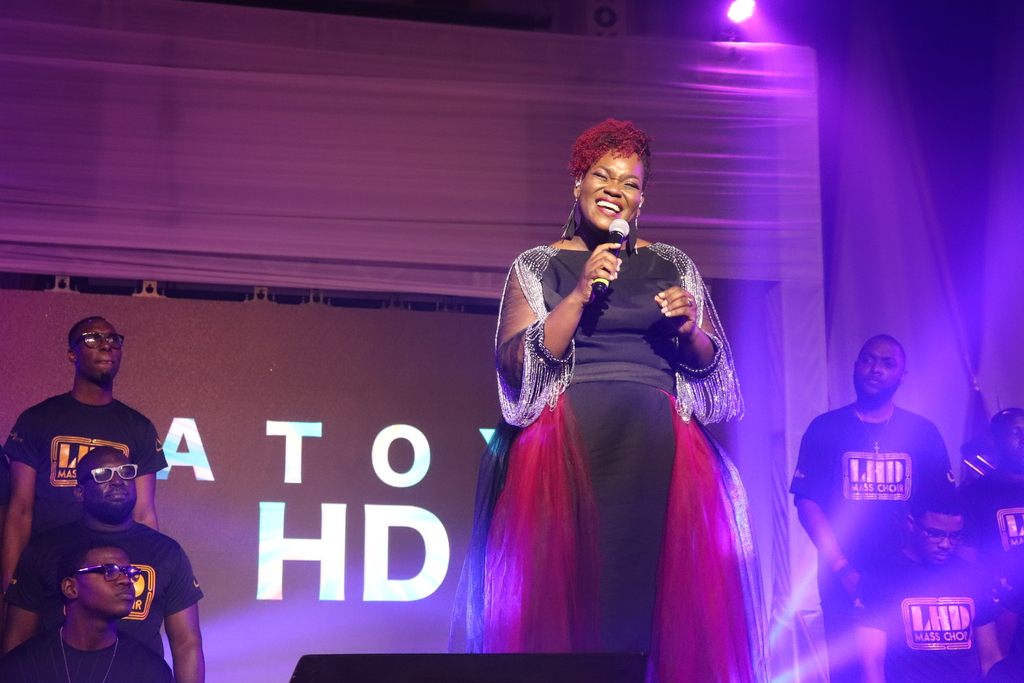 The 14-song set entitled “Your Way” was recently launched at the Church on The Rock (Kingston) and reveals an intimate journey of the former Grace Thrillers singer.

The 14-song set entitled “Your Way” was recently launched at the Church on The Rock, Kingston, and reveals an intimate journey of the former Grace Thrillers' singer.

The album features Latoya HD’s reggae cover of the worship hit “You Are God Alone” (Phillips, Craig & Dean) and her new single “Eyes on Me”, among other fresh tracks.

The compilation fuses neo-soul, electro-pop, roots and reggaeton into a melting pot of notes with excellent collaborations. Among the featured are heavy-hitters Toots and the Maytals, Papa San and Wayne Marshall, who lend vocals on tracks “Survival”, “Great” and “Good God” respectively.

Speaking at the well-attended launch, Latoya HD noted the album has been a “long time in the making”. 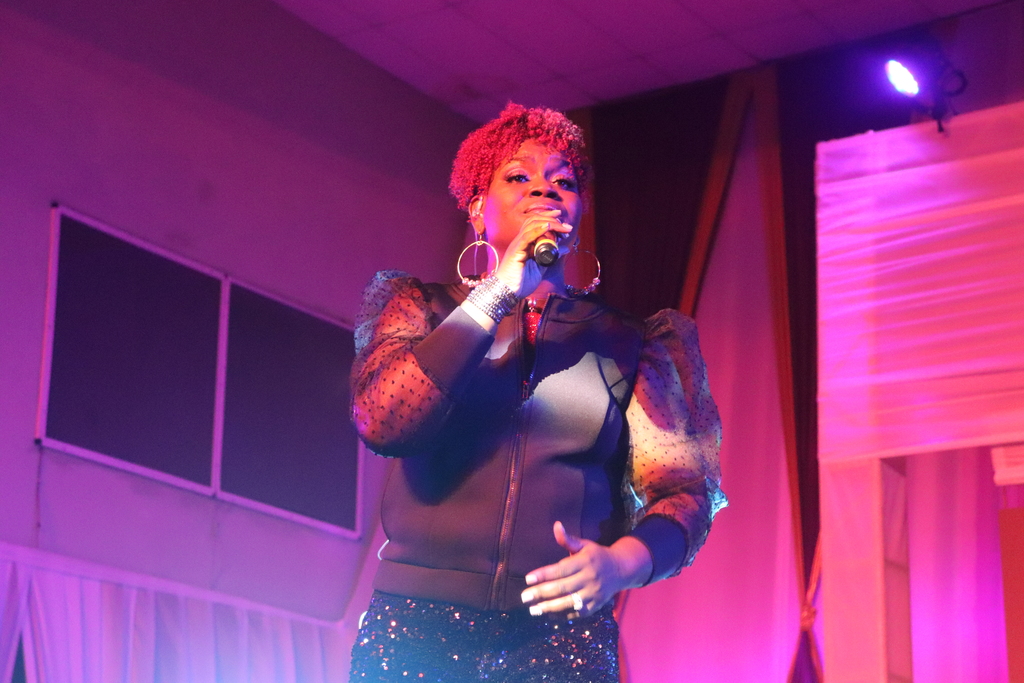 At the recent launch of “Your Way” by Latoya HD, it was a melting pot of vocal excellence, musical prowess and intense worship as patrons experienced her latest offering.

The anointed minister, who for years has been the go-to for backing vocals and arrangements to international acts TD Jakes, Kirk Franklin for their Jamaican performances as well as local powerhouses Kevin Downswell and Chevelle Franklyn, credits the years that it took to mature her as an artist/songwriter and musician travelling globally to usher many into worship.

At the launch, the mood was electric and as patrons rocked to high-praise medleys performed in her first set as HD kick-started the show. Party like a rockstar or praise like a Christian, the difference was subtle as event-goers hollered hails to the roof in thanks to Jehovah with the band grooving seamlessly to every carefully curated chorus.

With industry colleagues Jermaine Edwards and Laud Dance Group providing beautifully-timed sets to complement HD’s vocal prowess, the event also featured an impressive 100-voice mass choir who cushioned the backing vocalists to provide angelic and formidable harmonies in her live performance of the track “Your Presence”. 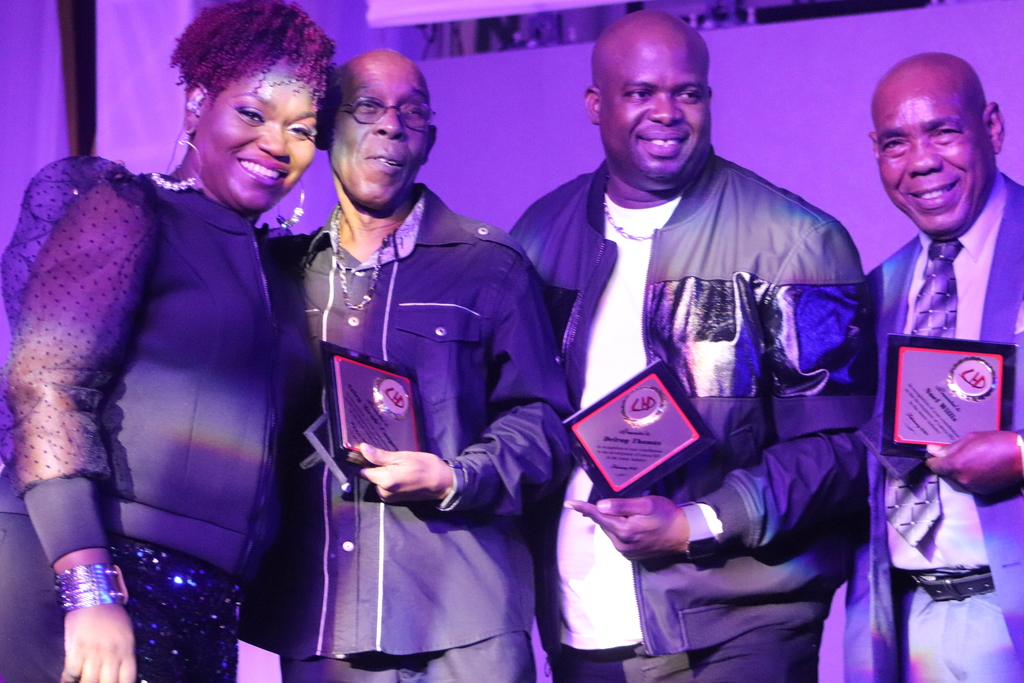 As part of her album release, Latoya HD also paid homage to several heavy hitters in gospel music who paved the way for her at an early age. Honoured were Delroy Thomas, Asley ‘Grub’ Cooper and Noel Willis (Grace Thrillers); musicians who have been maestros behind many of the household names currently and presently seated as A-listers in the local gospel arena.

Each was presented with a plaque expressing thanks to their commitment to excellence in ministry.

As the night came to a powerful close, the beloved HD took time to meet and greet, personally signing copies of her album.

Latoya HD will embark on a promotional tour to spread the message of the high definition record she has waited to deliver to music lovers worldwide.

WATCH: Gospel vibe building in the park ahead of Kanye

Coronavirus: Premier League will not resume at start of May