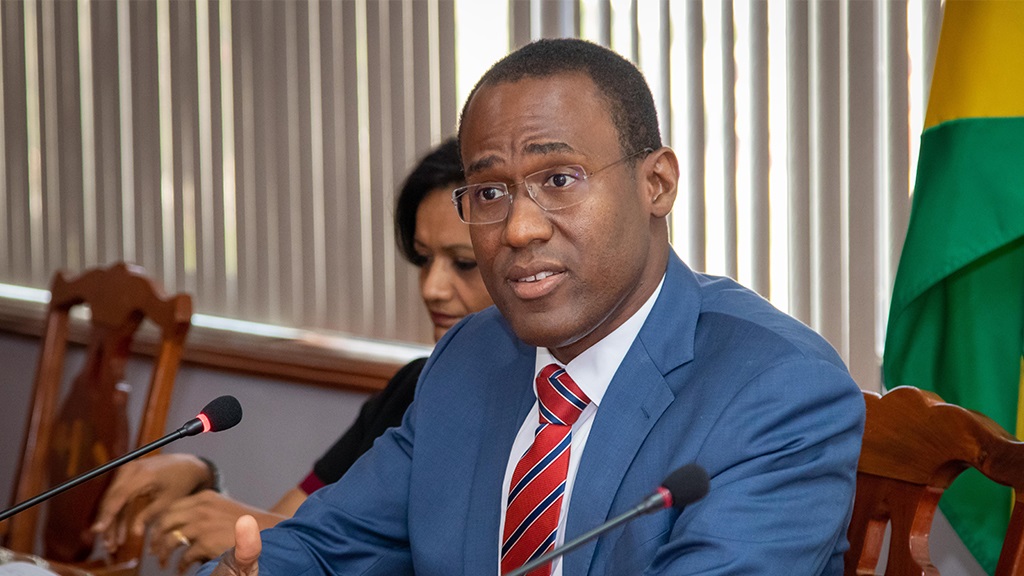 The Third Supplementary Estimates of Expenditure for the current fiscal year (2019/2020), which make provisions for additional spending in response to the novel coronavirus (COVID-19) outbreak, was approved in the House of Representatives on Wednesday.

This followed review of the spending plans by the Public Administration and Appropriations Committee (PAAC) and the Standing Finance Committee of the House.

Minister of Finance and the Public Service, Dr Nigel Clarke, who moved the motion, noted that the revised Estimates of Expenditure incorporate the reallocation of unutilised Central Government resources, the majority of which will go towards financing COVID-related activities.

The revision does not change the total amount of the current year budget, which remains at $859 billion. However, it reallocates $832 million from capital spending to recurrent expenditure.

“The reallocation of resources is possible due to the slower than programmed execution of elements of the 2019/20 Budget, and a lot of that as well as expenses that were programmed for March that have been interrupted by these activities. As a result of this, unutilised balances were identified across ministries, departments and agencies (MDAs) representing amounts that will not be utilised under the existing allocations,” Clarke explained.

He noted that the plan is for these amounts to be redirected towards meeting the Government’s response to the COVID-19 pandemic and to facilitate the settlement of outstanding arrears as well as to make critical payments that would otherwise be carried over to the 2020/21 financial year.

“What we are doing is preparing for the next financial year under the COVID pandemic from now, by creating some extra space,” Clarke noted.

The Minister further pointed out that with the reallocation of $852 million from the capital expenditure to recurrent, total capital spending will be reduced to $71.27 billion from $72.1 billion.