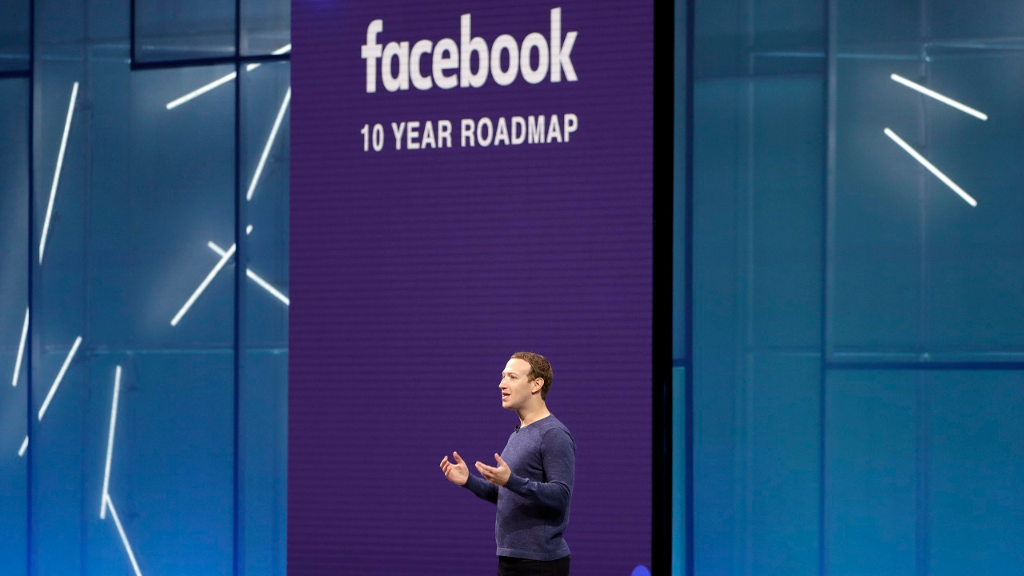 Facebook CEO Mark Zuckerberg will appear before representatives of the European parliament to answer questions about data privacy in the wake of the Cambridge Analytica scandal, the legislature’s President Antonio Tajani said in a statement.

The founder of the social media giant would “clarify issues related to the use of personal data”, Tajani said. The hearing would be an opportunity to “carry out an in-depth analysis of aspects related to personal data protection. Particular emphasis will be placed on the potential impact on electoral processes in Europe,” he said.

The statement said Zuckerberg would be in Brussels “as soon as possible, hopefully already next week” to face political leaders and civil liberties committee members.

Facebook has come under immense scrutiny over how it protects personal data after Cambridge Analytica, a Donald Trump campaign-linked political consultancy, gained improper access to the personal information of up to 87 million people.

It is also being asked tough questions over how it polices material on its site, including disinformation and “fake news” amid concern over how this might influence voter behaviour.

“Parliament’s priority is to ensure the proper functioning of the digital market, with a high level of protection for personal data, effective rules on copyright and the protection of consumer rights,” the statement from the European parliament president said. “Web giants must be responsible for the content they publish, including blatantly false news and illegal content.”

Facebook confirmed Zuckerberg’s attendance, saying it appreciated “the opportunity for dialogue, to listen to their views and show the steps we are taking to better protect people's privacy".

Zuckerberg's visit comes with a strict new European data protection law due to take effect on May 25. The law, called the General Data Protection Regulation, will give Facebook's millions of European users more control over what companies can do with what they post, search and click.

Last month, Zuckerberg spent two days answering questions from the US Congress about the data privacy row. He has rejected several UK requests to testify before parliament. However Facebook has in parallel been auditing third-party apps to see if any may have misused data and embarked on a process of greater transparency over things like privacy settings and data collection.