Is this the cure? 300k roll out to test experimental COVID-19 vaccine 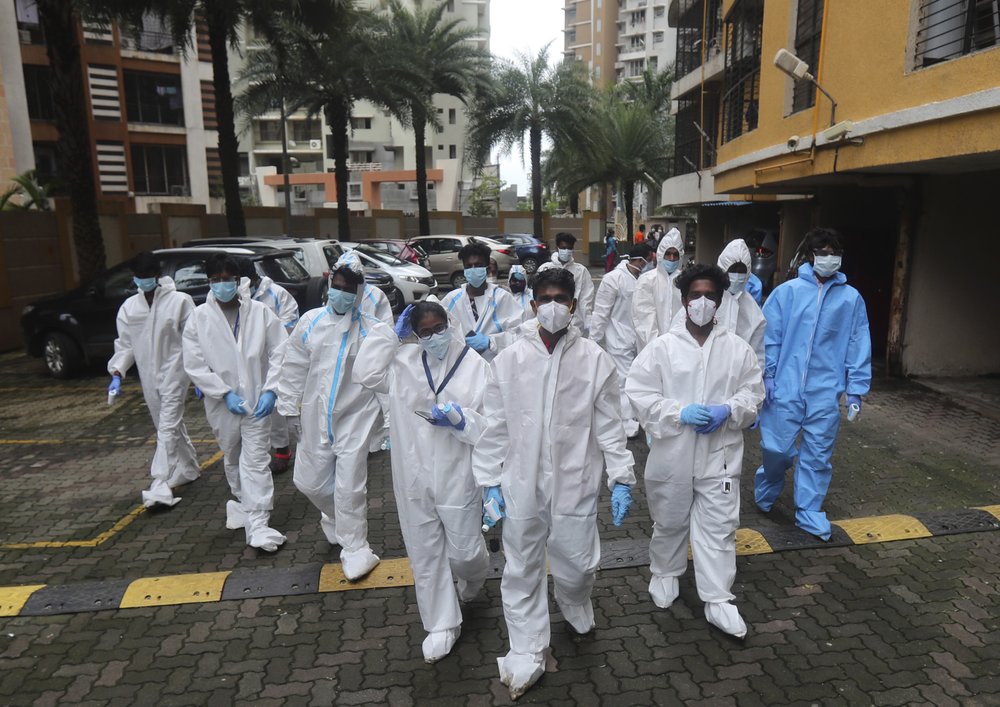 The biggest test yet of an experimental COVID-19 vaccine got underway Monday.

This reportedly had some 30,000 Americans rolling up their sleeves to receive shots created by the US government as part of the all-out global race to stop the outbreak.

The glimmer of hope came even as Google – in one of the gloomiest assessments of the coronavirus’s staying power from a major employer – decreed that most of its 200,000 employees and contractors should work from home through next June.

WATCH below as the largest COVID-19 vaccine study gets underway (Video: via YouTube)

It is believed this decision could influence other big companies.

Final-stage testing of the vaccine, developed by the National Institutes of Health and Moderna Inc began with volunteers at numerous sites around the US given either a real dose or a dummy without being told which.

‘I’m excited to be part of something like this. This is huge,’ said Melissa Harting, a 36-year-old nurse who received an injection in Binghamton, New York.

Especially with family members in front-line jobs that could expose them to the virus, she added, ‘doing our part to eradicate it is very important to me.’

It will be months before results trickle in, and there is no guarantee the vaccine will ultimately work against the scourge that has killed about 650,000 people around the world, including almost 150,000 in the US.

Groups sow doubt about COVID vaccine before one even exists