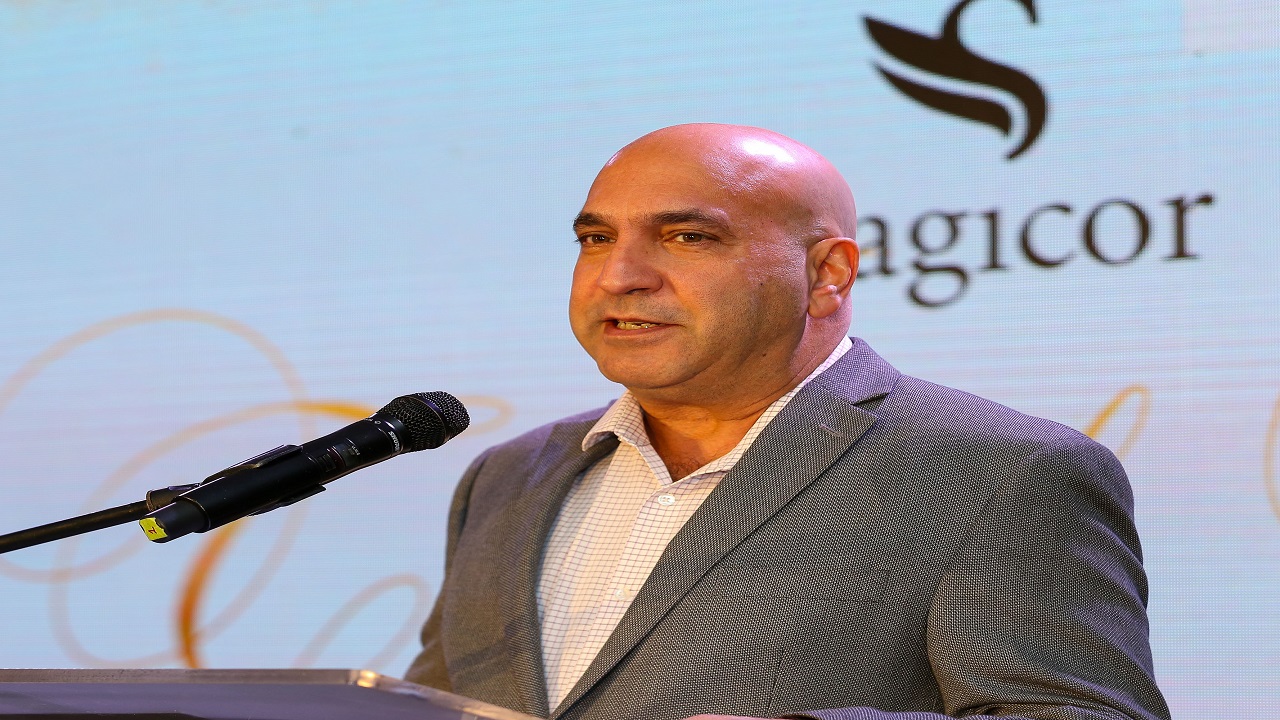 President and CEO of Sagicor Group Jamaica, Christopher Zacca says the coronavirus (COVID-19) pandemic continues to have an impact on the company’s results, but its performance remains strong.

Across the board, higher expected credit losses (ECL) and declining asset values ate away at earnings.

“Even with the many challenges we have and continue to find new ways to serve our clients and maintain profitability,” Zacca asserted during a Zoom meeting held on Tuesday, August 11, to discuss the six-month results.

Total revenue for the group before unrealized capital losses, linked to changing asset prices, increased by three per cent or $1.25 billion.

Zacca outlined that the worldwide collapse of the tourism market resulted in declines in the valuations of the group’s hotel businesses.

The group recognised a significant share of loss and impairment charge from its investment in associate (Playa) and an impairment charge relating to the goodwill that arose on the acquisition of the X-Fund Group in 2018.

The company head said that despite these adverse effects, Sagicor Group continues to maintain strong liquidity by improving its cash position by $6.63 billion.

Sagicor’s commercial banking arm, Sagicor Bank contributed net profit of $0.72 billion for the current period, a 31 per cent reduction when compared to 2019.

The bank’s results were impacted by higher ECL on loans as a result of the impact of COVID-19 on tourism, entertainment and energy sector loans and the slower than expected recovery of the economy.

Fee-based income of $1.94 billion was three per cent more than prior year despite being limited by payments channels and credit cards business slowing appreciably as a direct result of the decline in activity caused by COVID-19.

The Individual Life segment posted a net profit of $1.91 billion, 11 per cent lower than 2019. Net premium income of $13.66 billion was seven per cent higher than the comparative 2019 period.

The Employee Benefits segment produced a profit of $2.46 billion, 11 per cent more than in 2019. New premium income grew 29 per cent.

Meanwhile, Sagicor Investments contributed $1.29 billion (excluding the share of AGIC earnings) to the group, 12 per cent higher than the prior year. Fee income for the quarter was down compared to the similar period in the prior year as less corporate financing deals were closed.

Net premium income of $25.36 billion for the general insurance segment increased 20 per cent for the six months to June, over 2019, an increase of 16 per cent when normalized for premiums from Advantage General Insurance Company (AGIC) which was acquired in September 2019.