EU will continue multilateral cooperation with J'ca amid Brexit 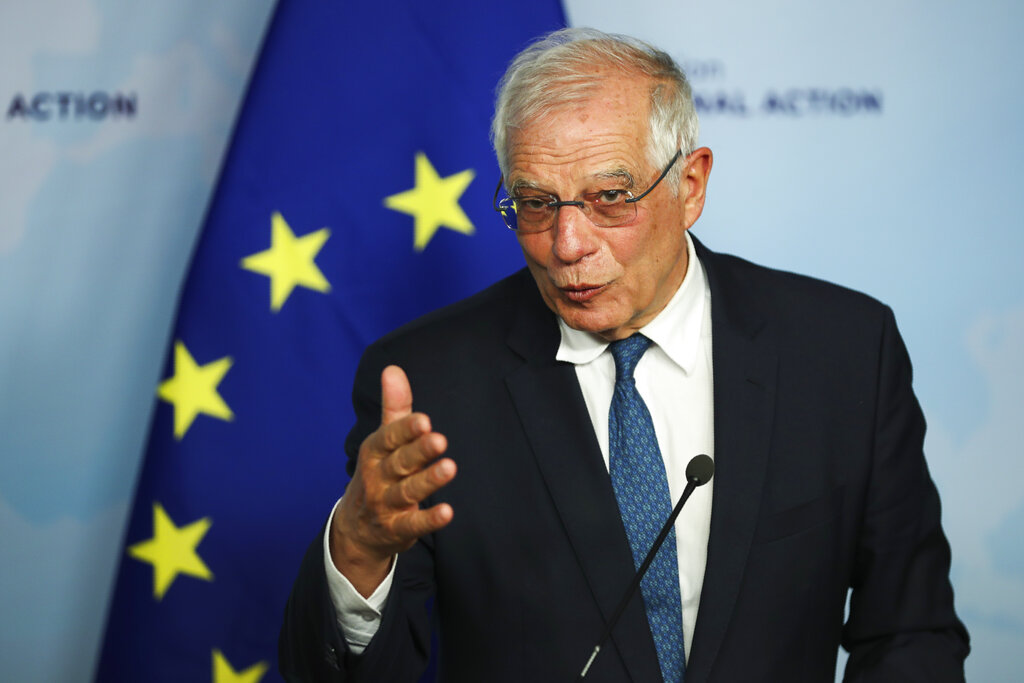 The European Union (EU) has assured Jamaica and other regional states included in the CARIFORUM/EU Economic Partnership Agreement that it will continue to develop multilateral cooperation frameworks amid the UK’s departure from the EU.

EU High Representative/Vice President (HRVP) Josep Borrell and Head of Task Force for Relations with the United Kingdom (UKTF), Michel Barnier issued a joint op-ed of which is shared below:

On 31 January 2020, the United Kingdom left the European Union. We lost a member of our family. It was a sad moment for us, for European citizens – and, indeed, for many British citizens.

Nevertheless, we have always respected the sovereign decision of 52 per cent of the British electorate, and we now look forward to starting a new chapter in our relations.

Emotions aside, 1 February turned out to be historic but also undramatic. This is largely thanks to the Withdrawal Agreement that we negotiated with the UK, which enabled us to secure ‘an orderly Brexit’. One that – at least for now – minimises disruption for our citizens, businesses, public administrations – as well as for our international partners.

Under this agreement, the EU and the UK agreed on a transition period, until the end of 2020 at least, during which the UK will continue to participate in the EU’s Customs Union and Single Market, and to apply EU law, even if it is no longer a Member State. During this period, the UK will also continue to abide by the international agreements of the EU, as we made clear in a note verbale to our international partners.

So, with the transition period in place, there is a degree of continuity. This was not easy given the magnitude of the task. By leaving the Union, the UK automatically, mechanically, legally, leaves hundreds of international agreements concluded by or on behalf of the Union, to the benefit of its Member States, on topics as different as trade, aviation, fisheries or civil nuclear cooperation.

We now have to build a new partnership between the EU and the UK. That work will start in a few weeks, as soon as the EU27 have approved the negotiating mandate proposed by the European Commission, setting out our terms and ambitions for achieving the closest possible partnership with a country which will remain our ally, our partner and our friend.

The EU and the UK are bound by history, by geography, culture, shared values and principles and a strong belief in rules-based multilateralism. Our future partnership will reflect these links and shared beliefs. We want to go well beyond trade and keep working together on security and defence, areas where the UK has experiences and assets that are best used as part of a common effort. In a world of big challenges and change, of turmoil and transition, we must consult each other and cooperate, bilaterally and in key regional and global fora, such as the United Nations, the World Trade Organization, NATO or the G20. 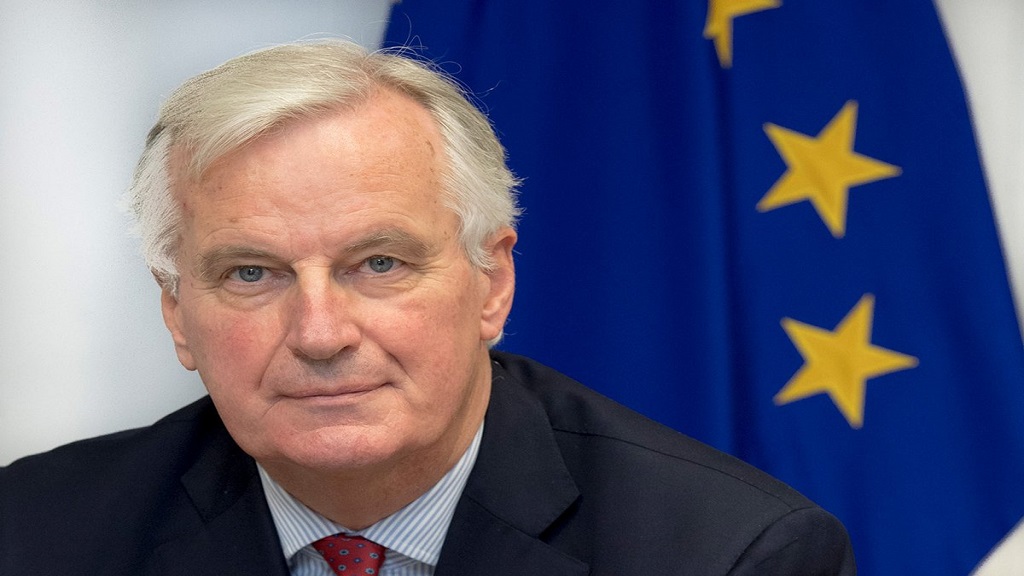 Head of Task Force for Relations with the United Kingdom (UKTF), Michel Barnier

It is perhaps a cliché but the basic truth is that today’s global challenges – from climate change to cybercrime, terrorism or inequality – require collective responses. The more the UK is able to work in lockstep with the EU and together with partners around the world, the greater our chances of addressing these challenges effectively.

At the very core of the EU project is the idea that we are stronger together; that pooling our resources and initiatives is the best way of achieving common goals. Brexit does not change this, and we will continue to take this project forward as 27.

Together, the 27 Member States will continue to form a single market of 450 million citizens and more than 20 million businesses.

Together, we remain the largest trading bloc in the world.

Together, at 27, we are still the world’s largest development aid donor.

Our partners can be sure that we will stay true to an ambitious, outward-looking agenda – be it on trade and investment, on climate action and digital, on connectivity, on security and counter-terrorism, on human rights and democracy, or on defence and foreign policy.

The European Union will continue to be a partner you can trust. A steadfast defender of rules-based multilateralism, working with our partners to make the world more secure and fair.

EU rolls out $2.8b cooperation agreements with Jamaica