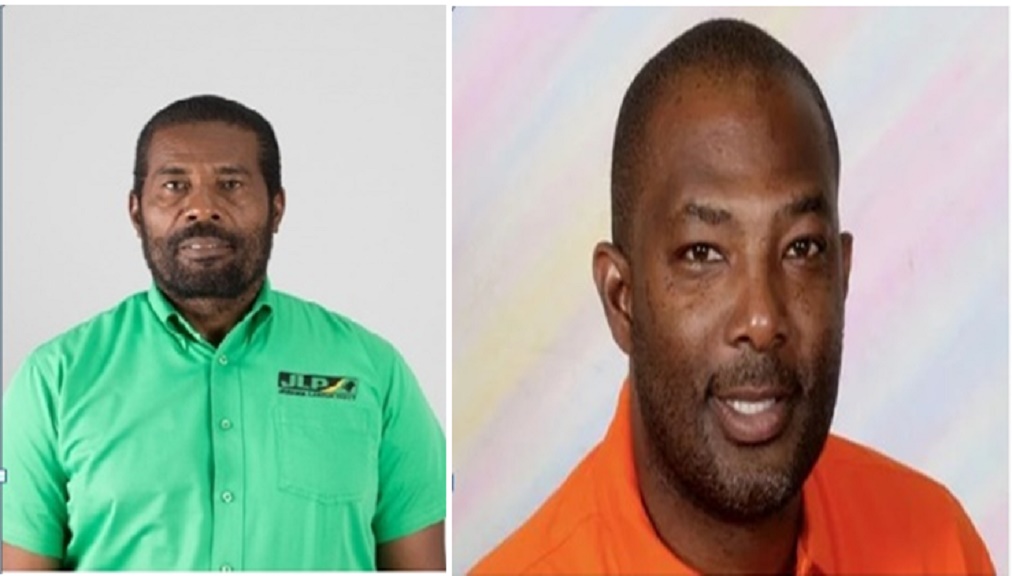 Friday of this week has been set as the date for the magisterial recount for the Eastern Westmoreland constituency.

The governing Jamaica Labour Party (JLP) applied for the recount on Tuesday morning.

The Eastern Westmoreland constituency has been placed under national scrutiny since last Thursday’s general elections which resulted in an extremely close margin of victory in the seat.

The JLP’s Daniel Lawrence was first declared the winner at the end of the preliminary count which had him tallying 4,831 votes to 4,823 for Luther Buchanan of the Opposition People’s National Party (PNP) for a margin of eight votes.

On Saturday in the official recount, both candidates polled 4,834 votes, with the returning officer casting the deciding ballot, as is required by law, on Sunday.

The decision was made after both names were placed in a box and the returning officer picked that of the incumbent Buchanan without looking.

The returning officer then declared Buchanan the winner by one vote, resulting in the JLP’s projected seat count in the House of Representatives being reduced to 48, with 15 for the PNP.