April 22 marks the global celebration of an initiative dubbed Earth Day, a period to demonstrate support for environmental protection.

Earth Day was first celebrated in 1970, long before hashtags and social media marketing became a pop culture phenomenon, so imagine how hippies of the ’70s spread the word back then…primarily through word of mouth.

Over the decades, Earth Day has grown into the premier forerunners of global environmental protection.

Here are a few timelines for perspective…

1990: Earth Day sparked a global conversation that gave a huge boost to recycling efforts worldwide and helped pave the way for the 1992 United Nations Earth Summit in Rio de Janeiro.

2000: At the start of the new millennium, and with 5,000 environmental groups in a record 184 countries, Earth Day 2000 strengthened global and local conversations, leveraging the power of the Internet to organize activists around the world.

2010: Earth Day engages more than 1 billion people every year and has become a major stepping stone along the pathway of engagement around the protection of the planet.

2020: Earth Day celebrations include events coordinated globally by the Earth Day Network in more than 193 countries. Earth Day 2020 will be far more than a day.

It must be a historic moment when citizens of the world rise up in a united call for the creativity, innovation, ambition, and bravery that we need to meet our climate crisis and seize the enormous opportunities of a zero-carbon future.

It’s been 50 years since the inaugural celebration of mother earth and coordinator of the first Earth Day activity Denis Hayes is pleased to witness this milestone. 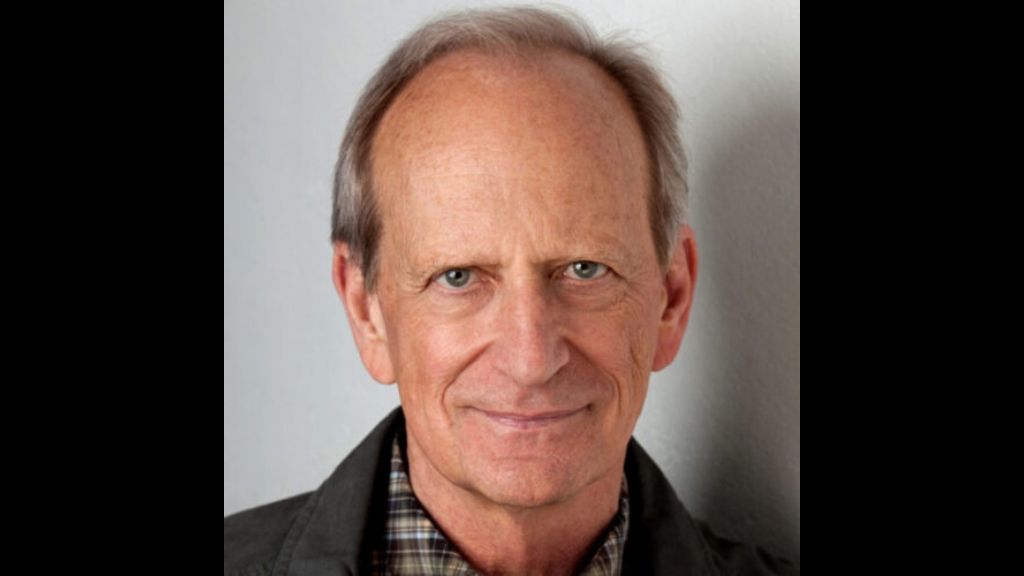 How it all started…

In a release from the official Earth Day webpage, Hayes shared anecdotes from the onset, stating “I started out in my incredibly drenched basement one-room apartment off Dupont Circle and walked down to the Mall in Washington, D.C., to join in a sunrise ceremony with Native Americans welcoming the sun to bless the day…”

If you start describing physically what the world will look like, unless you happen to be Jules Verne [French novelist], you’re very likely to get it wrong.

But I do hope that what we have in 2070 is a world that is living within its limits.

That is in ecological terms, not going well beyond its current capacity and suffering from overshoots from collapse is something that I fear is likely, but it shouldn’t be if we’re doing everything well.

It's lights out at 8.30 pm for annual #EarthHour