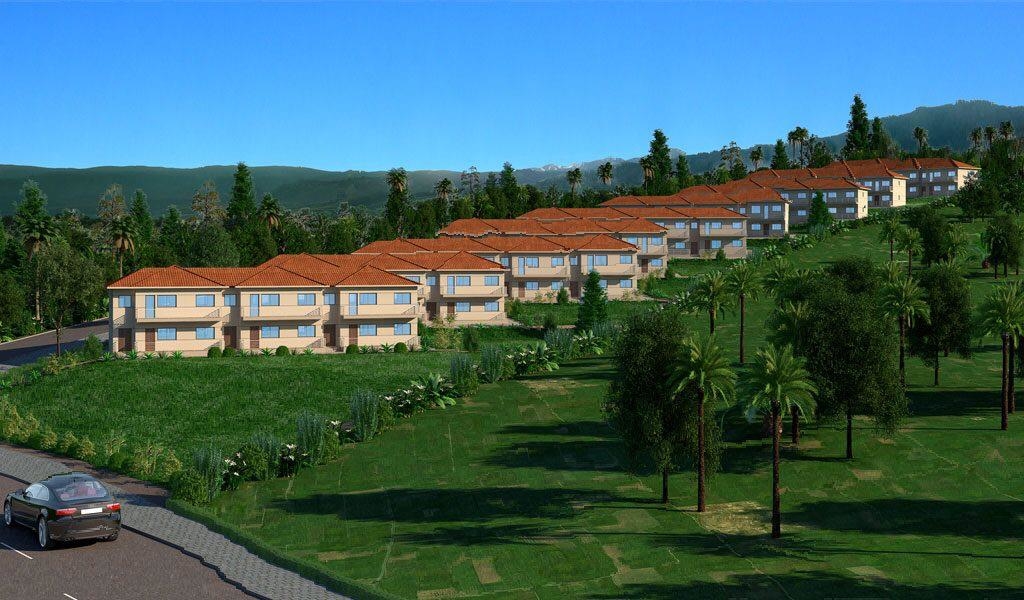 Prime Minister Roosevelt Skerrit said ingratitude is at the root of all the criticism of his government.

During a home distribution ceremony in the Cottage Constituency over the weekend, he lamented that instead of applauding his efforts, people often criticise him for helping the vulnerable members of society.

“I am always perplexed that we say that we are a Christian nation; we have more churches per capita than most countries in the world but yet, people criticize myself and my government for doing these things for people. They say I’m giving people handout because we are helping the poor when it’s a Christian duty and a responsibility for us to look out for the less fortunate” he said.

The Prime Minister believes Dominicans have lost their humanity. He said he was placed in a position of power to help the less fortunate and despite the criticism, he will not stop doing what is right.

He admonished those present, to understand that the Lord loves grateful people just as much as he loves cheerful givers.

A total of 66 residents received keys to new homes in Cotton Hill, last Sunday. Parliamentary representative for the area Reginald Austrie, described the housing units as a luxurious necessity which upgrades the living standard of residents. He said the government believes that every man is equal and will seek to ensure that equality is maintained and preserved.

Given the number of people in need, Mr Austrie said the selection process wasn’t easy. He did however, give the assurance that the governments improved housing project was far from finished. He said more Cotton Hill residents would be selected as phase two of the project is rolled out in the New Year.

During the Dominica Labour Party’s victory party on December 21st, Prime Minister Skerrit announced plans to distribute 5000 climate resilient homes to citizens, before the end of their five year term. He said this is in keeping with his commitment to build a Dynamic Dominica and secure the future of all citizens.

Barbados PM vows to support the people of Dominica