Does the coronavirus spread easily among children? 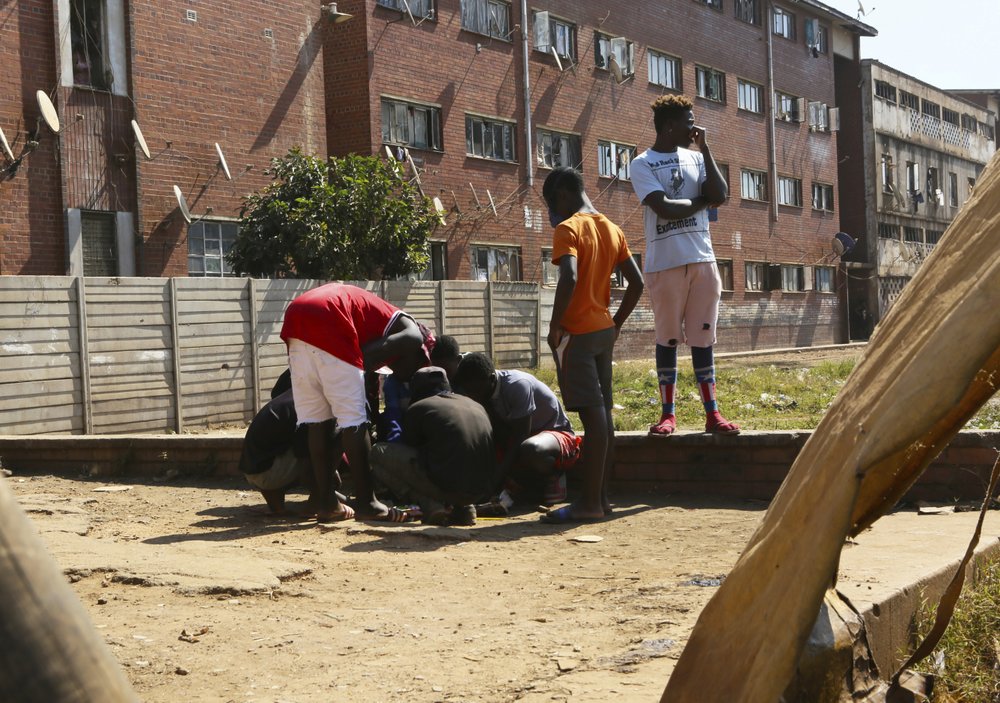 It appears the virus can spread among children and teens, but how easily may vary by age.

Research is still underway, but children under age 10 seem to be less likely than older kids to transmit the virus to other children and adults.

Children generally don’t appear to get sick or experience symptoms as often as adults when they’re infected.

Some evidence suggests that may be particularly true for younger kids.

Some of the latest evidence comes from a recent report that showed infected children in Utah day care centres and day camps spread the virus to family members, including siblings.

That suggested very young children with no symptoms or very mild ones can spread infection, but that the rate of spread was low.

A large study from South Korea suggested that kids aged 10 and up may spread the virus more easily to family members than younger kids, and might even spread it as easily as adults.

Spread among children was also suspected in an outbreak at a Georgia summer camp.

With other respiratory viruses, ‘young children are the germ factories. In this case, it’s different and we don’t really know why,’ said Dr Sean O’Leary of the American Academy of Paediatrics.

Coronavirus cases in the Caribbean to date: 185,038

Jamaica I See: The kids are all right