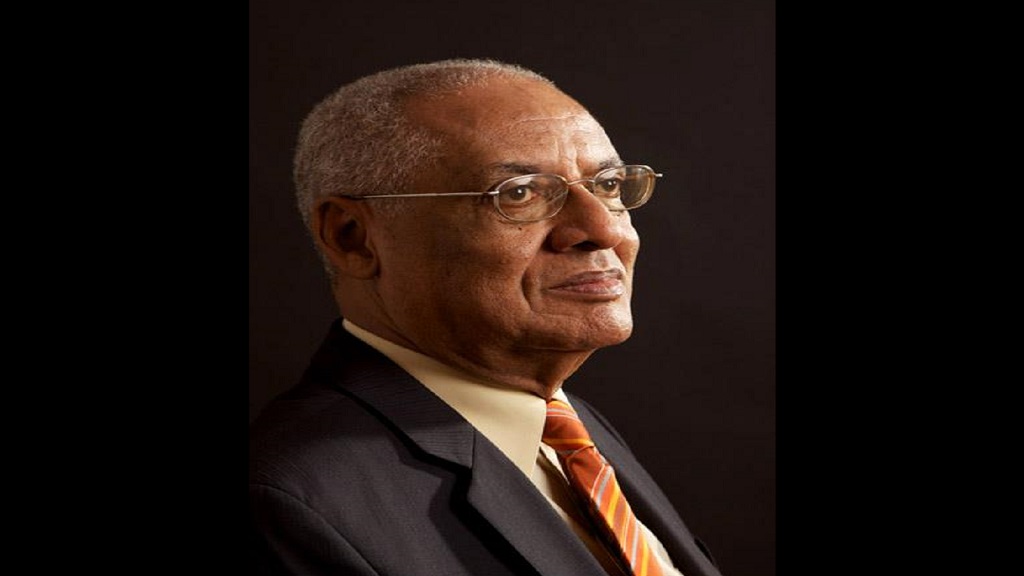 Duncan, who was 80-years-old, served alongside Patterson in the People’s National Party (PNP) during the tumultuous period of the 1970s.

Patterson, in a statement, said he was “deeply saddened by learning of the passing of Dr D.K. Duncan, my colleague and friend for more than 60 years”.

He said Duncan dedicated his life to the upliftment of ordinary Jamaicans.

“In his roles as national organizer and general secretary of the People’s National Party, as a Member of Parliament for East Central St Andrew and Hanover Eastern, and as Minister of Mobilization, DK’s commitment, passion and energy were in service to creating a more equitable Jamaica,” Patterson stated.

The former long serving prime minister said “DK’s contributions to the People’s National Party and his beloved Jamaica are substantial and legendary”.

“His commitment to political and social change through service is the hallmark of his long and impactful political career. His unyielding commitment was to the upliftment of the masses, to elevate and inspire Jamaica’s underprivileged and marginalised people with whom he had an abiding affinity,” Patterson added.

Continuing, Patterson said “DK was a man of strong and passionate convictions on what Jamaica can be and become and what the Jamaican people can achieve. His devotion to activism was to these ends. Resourceful and results-oriented, DK, alongside others, worked with passion and dedication to passing various social justice legislation”.

Patterson, who is five years older than Duncan, pointed to what he described as the late dental surgeon’s outstanding contributions on reforming the electoral system which he noted earned him a national honour, the Commander of the Order of Distinction, and the admiration and respect of members of his party, the Jamaica Labour Party, and ordinary Jamaicans everywhere. According to Patterson, this was just as important as his work in pursuit of land distribution and free education.

Patterson said that, as PNP general secretary, Duncan used his world-class, political organisational skills to build a robust secretariat, to strengthen the party’s structure, which led to further democratise the party’s decision-making.

He said that as a dental surgeon, there are many who speak of Duncan’s outstanding prowess in his chosen profession.

“Not surprisingly, his passion for politics has been caught by some of his children, but he also has reason to be proud of those who followed him into the corporate arena.  That was his legacy,” said Patterson.

He has offered condolences to his widow Beverly and the entire family.

'He was a giant for us': DK's family issues statement on his passing