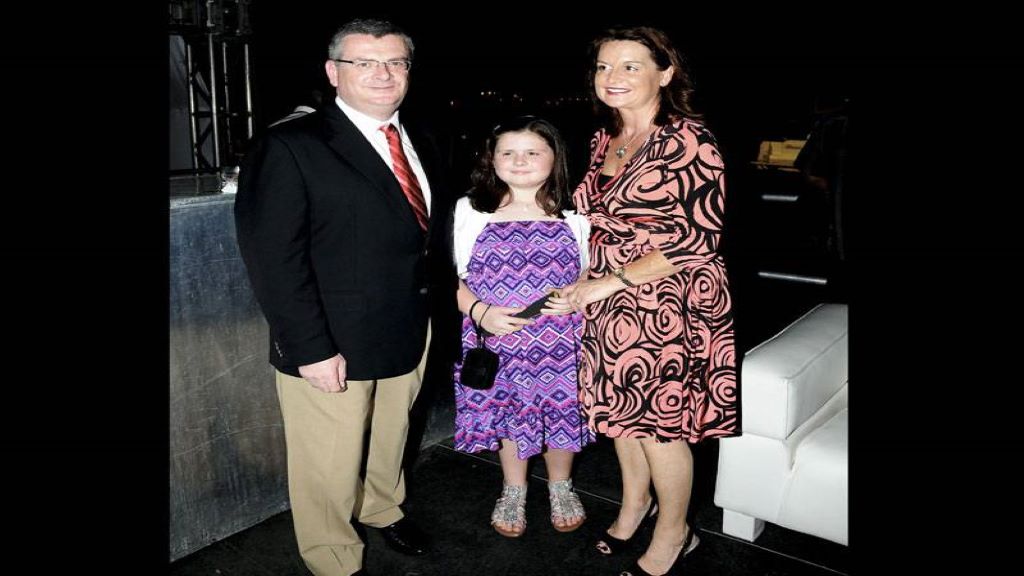 The Digicel family has been plunged into mourning following the death of former Group Board Director and Group Chief Executive, Colm Delves.

Colm passed away this afternoon in Dublin, Ireland after a courageous battle with cancer.

The former Group CEO was a much-loved member of the Digicel family who spent 13 years at the helm of the telecomms giant before stepping down as Group Chief Executive in 2017.

He also holds a special place in the hearts of the Loop team as he was one of the digital visionaries behind Loop's inception.

Announcing his sad passing, Digicel Chairman Denis O'Brien said: "Colm was an extraordinary person; one of the very best. In his 13 years at the helm of Digicel, and despite the many, many successes achieved under his stewardship, his unique management style meant he always remained humble.

"That humility, along with his kind, calm, low key demeanour – and not forgetting his wry sense of humour - made him beloved among our staff and indeed, anyone and everyone who had dealings with him. 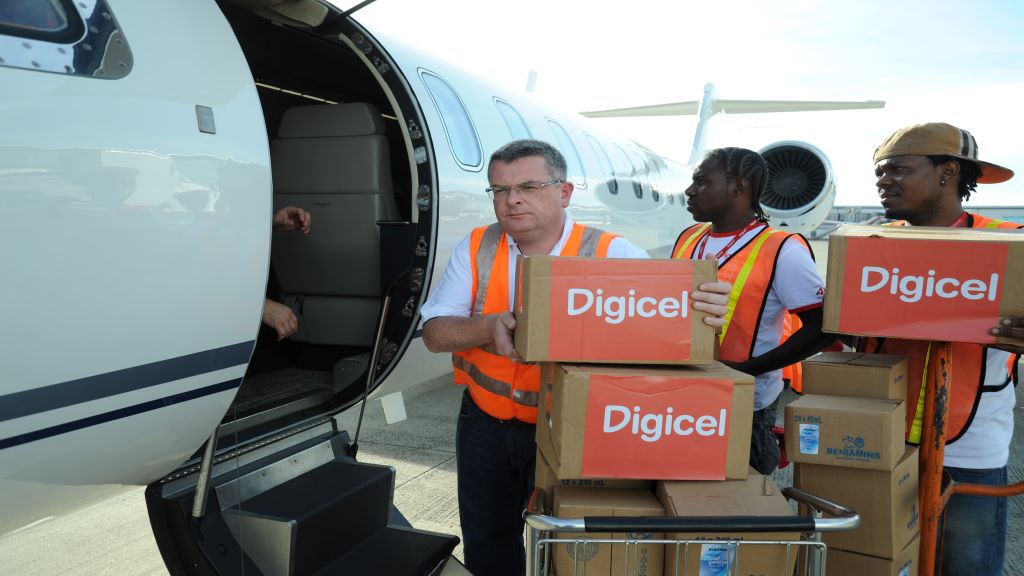 "Colm was a great man, a great leader – there is no doubt about this - but what defined Colm, and what we will miss most, was his kindness, compassion and humanity. This was the essence of Colm. He was adopted by Jamaica and he loved his time there. He stood front and centre as a leader and always supported his team.

"When Colm announced his desire to step down from his role as in 2017, I was so happy that he would finally be able to take more time for himself. Then just a year later, he would fall ill is a very cruel twist of fate.

"The Digicel family has lost one of our most loved and respected friends and colleagues. Our deepest sympathies and prayers are with his wife Paula and daughter, Hannah, his mother Rosemary and father John, and brothers, John and Barry, at this very sad time."

Our thoughts are with his loved ones.

As is said in Colm's native Ireland: "Ar dheis Dé go raibh a anam." May he rest in peace.