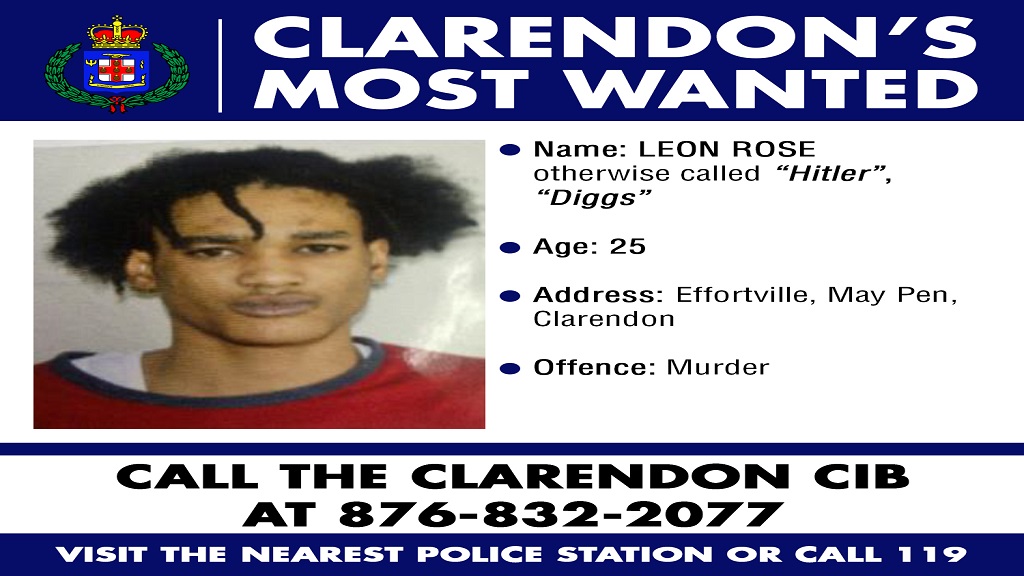 The six gang members who were shot dead in a pre-dawn military raid in Effortvile, May Pen, Clarendon last Sunday, have been linked to a number of vicious crimes in the community, including one member with the rape and pregnancy of a 13-year-old girl.

The police said intensive investigations have so far revealed that the men were part of a group that was wreaking havoc in the community and the wider environs of the parish, and since their deaths, a cloak of silence has been lifted in relation to their nefarious activities, as residents, who were living in fear, are now coming forward to tell of some of the crimes.

In one of the cases, residents disclosed that Leon Rose, otherwise called ‘Hitler’, the reputed leader of the gang, who was on the Clarendon police’s most wanted list, raped and impregnated a 13-year-old girl in Effortville on May 17, 2019.

It is alleged that at about 3 pm that day, the teenager was on her way home from school, when she was held and raped at gunpoint by Rose.

The teen became pregnant and later gave birth to a child, but reportedly only broke her silence after learning of the demise of the feared gangster.

The police said so far, the deaths of Rose and the other men have also led to the clearing up of at least two previously unsolved murders and two cases of shooting with intent.

The oldest case among the lot dates back to the night of April 25, 2018, when 25-year old Romaine Miller, otherwise called ‘Xman’, and another man were standing along the Effortville main road, when a group of men armed with rifles and handguns accosted them and threatened to kill them.

The gunmen then ordered the group of persons to run, but Miller refused and was subsequently grabbed and shot by the armed men.

The other man obeyed the instruction, but was shot in the leg while trying to escape.

The two injured men were taken to a hospital, where Miller was pronounced dead and the other man was admitted for treatment.

Eyewitnesses have reportedly corroborated evidence linking Rose and another gang member to that murder and shooting with Intent.

On April 8, 2020, 17-year-old Demar Lindsay, otherwise called ‘Mini-Mi’, of Evans Avenue in May Pen, Clarendon was at home when armed men with rifles and handguns allegedly entered the house by force and shot and killed him. 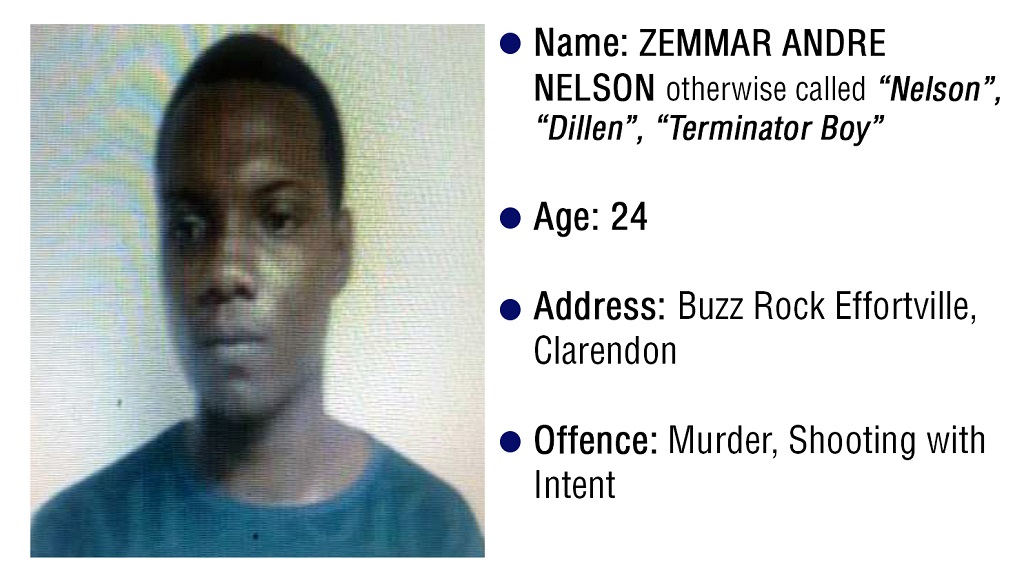 Witnesses who were close to the scene went into hiding, but have now shared compelling evidence linking the murder to now deceased gangster Zemar Nelson, otherwise called ‘Terminator Boy’ or ‘Dillen’, of Effortville district, who was also fatally shot during the August 2 operation.

Rose was also linked to that murder.

Rose has also been linked to a June 13, 2018 case of shooting with intent in Effortville.

Reports garnered by the Corporate Communications Unit (CCU), the police’s information arm, are that a man was walking along a roadway in the community when a group of men approached him brandishing handguns. The men fired shots at him, but he fled and escaped unhurt.

The police are appealing to residents of Clarendon and its environs who have suffered at the hands of the hoodlums to tell what they know by calling the police 119 emergency number, the May Pen CIB at 876-832-2077, or the nearest police station.