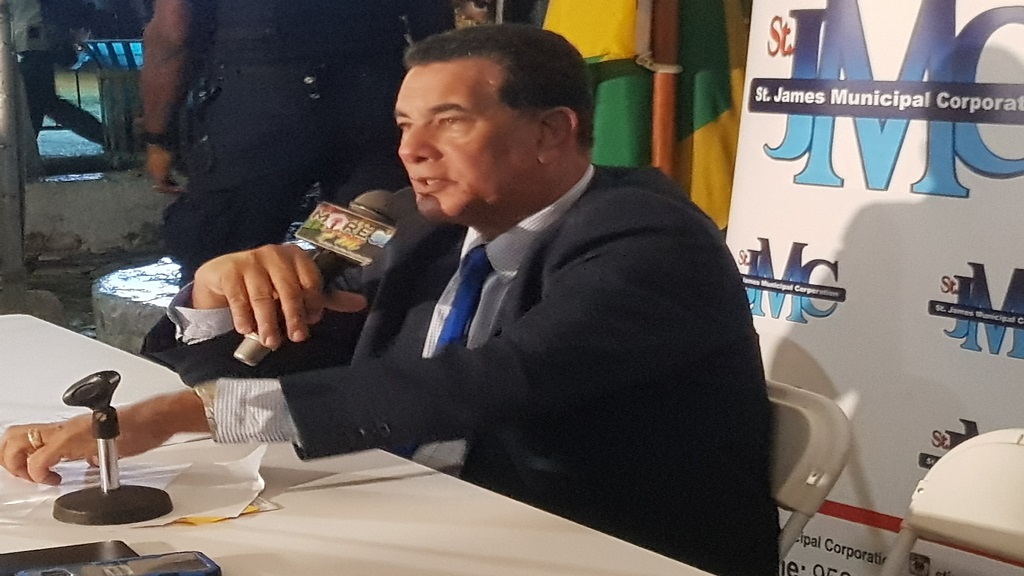 Newly appointed Minister of State in the Ministry of Local Government and Rural Development, Homer Davis, has been assigned responsibility for the areas of parochial roads; social, minor and rural water; streetlights and the municipal police within the ministry’s overall portfolio.

Davis has pledged his commitment to aid the ministry in achieving its mandate through his assigned areas of responsibility.

The ministry has undergone a name change from Community Development to Rural Development, and now has responsibility for two additional services.

“The responsibilities of the ministry has grown because we have added that for rural development, which includes water and rural electrification. These are two important components of service delivery of any administration, and we hope to build on what started in those agencies,” Portfolio Minister, Desmond McKenzie, said at the meeting.

“There are going to be areas across the country where the National Water Commission (NWC) will not be able to provide potable water. This becomes the sole responsibility of the Ministry of Local Government, and the new state minister has come in with vast knowledge and experience, and we will be putting that to use in the assignments that he has been given,” McKenzie added.

Davis previously served as a three-time councillor and immediate past Montego Bay Mayor.

McKenzie expressed confidence in the newly appointed state minister to carry out his responsibilities, and both indicated that they are looking forward to working together.

“He did well in his tenure as mayor of Montego Bay. There are significant changes that have been made under his leadership, and I am sure that in the areas of responsibilities that he has been assigned, he will do well. I know he has the potential to do well, and I am looking forward for us to make Local Government greater than what we have been doing since 2016,” said McKenzie.

Battleground: 'Strike out' or 'Homer' for Davis in South St James