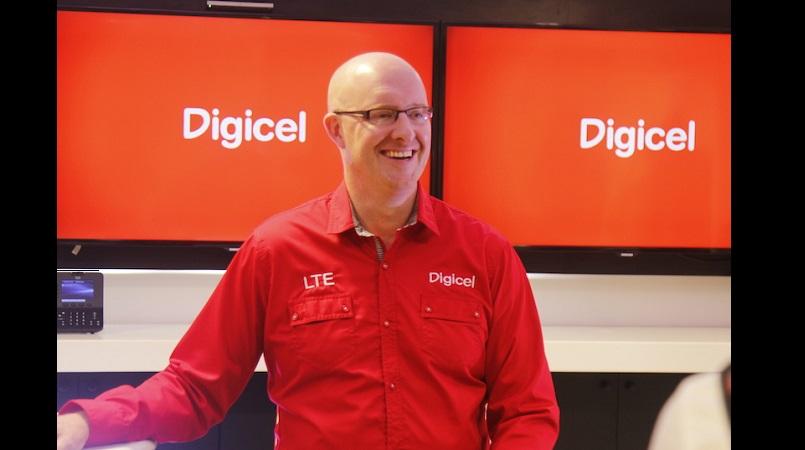 The company, as a result, has begun a search for his successor.

Butler ends a long tenure of service across several Digicel markets where he started as Sales Director for the Eastern Caribbean in 2003, before moving on to run its Fiji, Tonga and Vanuatu operations in the Pacific region.

He returned to the Caribbean and Central America region in 2012 as CEO of Digicel Panama, before moving to his most recent assignment as CEO for Digicel Jamaica from 2014.

"His customer-focused techniques have resulted in the introduction of a number of first-to-market technologies, including superfast LTE mobile service and full-fibre TV and internet for homes and offices," the company said in a statement.

Digicel said it is thankful to Butler for his many years of service and leadership and that "the Board understands and supports his decision to leave the business for family reasons and are very grateful for his many accomplishments over the past 14 years.

"We wish David and his family continued success and express heartfelt thanks for his contribution," the company said.