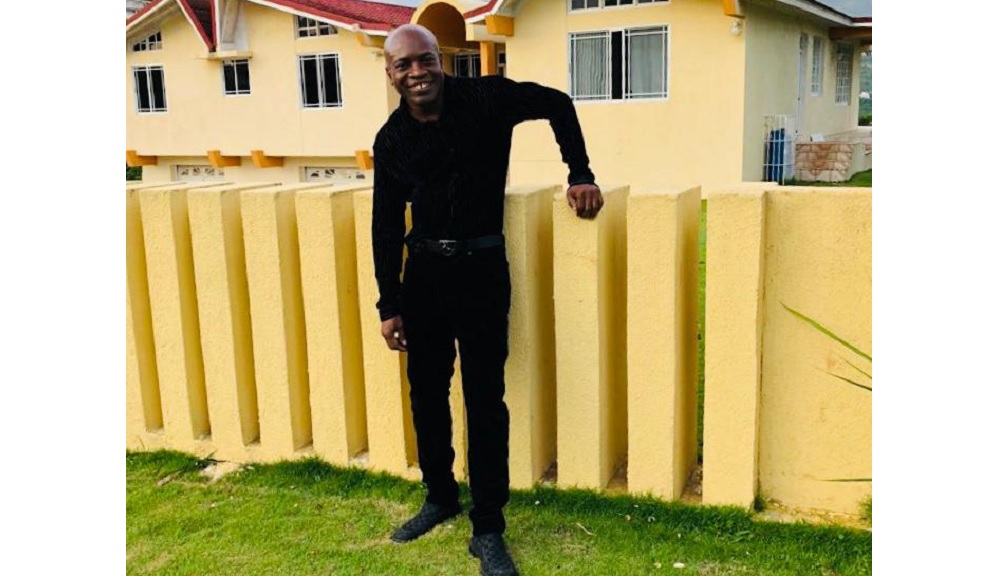 Brittani Brooks, the daughter of the late businessman Devon Brooks, is offering a reward of US$5,000 for information which may provide credible leads that would end in the arrest, indictment and conviction of anyone responsible for the death of her father.

Brooks, who was killed in 2018, owned and operated a plaza on Constant Spring Road in St Andrew.

"My father was murdered very suspiciously on July 10, 2018. It's been over two years and the murder is still a mystery. My father was a popular man, he operated a food store on the plaza itself as well. He would go to work, go to mass and head back home. He was a Muslim. He wasn't a partying man, someone knew his routine," Brittani said.

Brooks was 50 years old, and married at the time of his death. He had eight kids in all, one of whom was with his wife. Brittani said her father's murder was staged to look like a robbery at his Aries Avenue, Smokeyvale home.

"He was found at his house about 8pm that night but all the details are unclear. There was a minimal amount of blood at the scene, so the cops think it was possible he was killed elsewhere and brought there. They took his TV and his truck and left his truck in Smokeyvale with the TV. They wanted it to appear as if it were a robbery gone wrong," she said.

She complained that the investigators have not been very thorough in their probe.

WATCH: A special bond between a blind father and his daughter