Database for insured vehicles to be launched soon 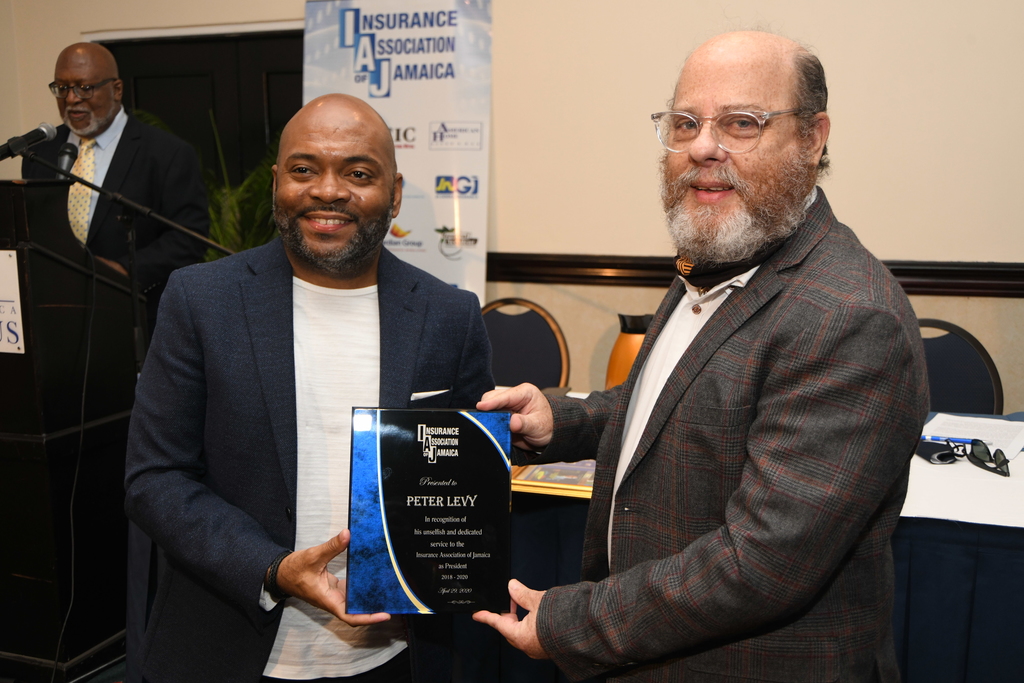 The Insurance Vehicle Information System - a database of all the insured vehicles in Jamaica is to be launched in a month.

The development was announced at the annual general meeting (AGM) of the Insurance Association of Jamaica (IAJ) at the Jamaica Pegasus in Kingston last Thursday.

The new system “is going to play a significant role in moving us into a more digital way of doing business,” said Levy, who serves as managing director of BCIC.

The system is expected to put a major dent on the perpetrators of counterfeit insurance certificates and cover notes as well as reduce the number of uninsured vehicles that operate in contravention of the law, and that put at risk innocent motorists, cyclists, and pedestrians.

The system will soon be used on an exclusive basis to also verify motor-vehicle licenses in another two months or so, according to Levy.

For his part, James said the system, “will reduce the number of motorists driving without insurance. In due course, it will also facilitate licensing without visiting Tax Administration Jamaica (TAJ).”

The IAJ is also lobbying for the passage of micro-insurance regulations.

James, in his address as the new IAJ president, reiterated the association’s commitment to getting regulations passed for microinsurance.

“With every crisis, there is an opportunity… COVID-19 reminds us of the risk we have to face every day. We never saw it as a possibility at the end of 2019. It reinforces the need for insurance,” the new IAJ president said.

James also said the body will be moving aggressively to address the low penetration of insurance.

“We believe the people of Jamaica, everyone should have that benefit,” James said. “It’s a fair expectation, given the type of year we have had that anything is possible.”

The IAJ president said that only 20 per cent of homes in Jamaica are insured and only 10 per cent of the workforce have a pension.

Thirty per cent have health insurance and about one-third have individual life policies. Motor insurance has the deepest penetration, James noted.

“My focus as president is to bring more people into the insurance fold. … We are expanding our insurance base. Micro insurance is needed in Jamaica where people cannot afford to pay for large coverage plans. We are working to get the regulations passed so those who most need it can get it,” he stated.

The IAJ will step up its campaign to promote the importance of insurance, James outlined.

“Thirty per cent of the population is between the age of 25 and 54, the period when insurance is bought. We plan to meet them on the social media space,” he said.

The IAJ also plans to target children in school to sensitise them about the importance of insurance.

IAJ is the umbrella organisation of the insurance industry, it comprises six life and nine general insurance companies in Jamaica.

Its mission is to provide world-class support services to the Jamaican insurance industry through effective lobbying, provision of information for decision making, avenues for addressing common concerns and encourage sound industry practices and ethical conduct of members.