Da Genaral ready to 'Haile I' with new summer album 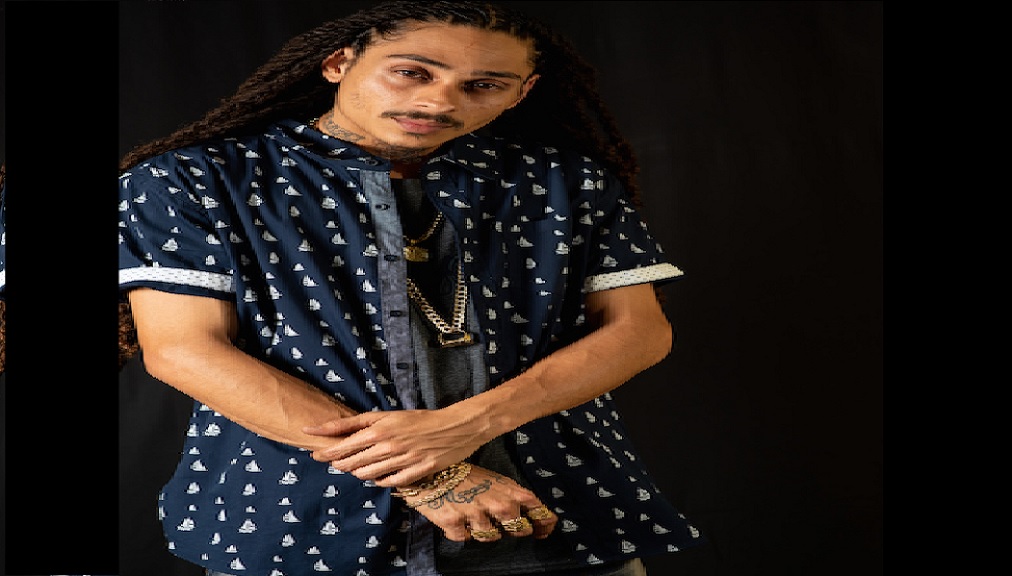 St Croix-based reggae artiste Da Genaral is a big believer in using music as a revolutionary vehicle of change to improve the plight of the disenfranchised, the poor and the voiceless.

"I am a man who loves to speak for others who can't speak their mind, they show me the vibes, and I take it in the message and then broadcast it in my own voice," the singer said.

During the COVID-19 pandemic where millions were on lockdown and all public gatherings were banned, Da Genaral has not slowed down. He has been writing a number of new songs and freestyles and promoting the new material by doing powerful live performances on his Facebook and Instagram pages to continue to connect with his growing fan base.

"I mostly just spit freestyles and introduce new songs to my fans, the work always continues," he said.

The COVID-19 pandemic has infected over 8 million people worldwide, with over 450,000 deaths.

Now that the world is reopening after the pandemic,  Da Genaral, who lives in Atlanta in the USA, regularly returns to St. Croix to reconnect with his island roots.

Over the years, he has built up a decent underground following in the reggae world in Europe and the US with singles such as the militant 'Haile I' and the romantic 'She's Calling' which has a meticulous sonic layering which reggae lovers will adore.

He released his first album, 'Chances Are' in 2010, a delightful collection of solid reggae songs which explored new sonic frontiers. Then toured several cities in the United States with his band to promote the set.

"Is a vibes when it comes to music, I don't put pen to paper to create music. It all comes out naturally, I feel what I feel, I connect to the mystic and let the instruments talk through me," he said.

Now, after further fine-tuning his sound, Da Genaral will be releasing his much-anticipated sophomore album called 'Speak for Itself', a message-filled work of art that intertwines songs that are a devout expression of his Rastafarian faith, and tracks that mesmerize with stark social commentary about poverty and injustice. The new album includes a re-release of the popular 'Haile I'.

“The songs are inspired by the loves of my life: my wife, my family and the rich tradition of black music that has made me the artiste I am...this album is a celebration of love, joy, Rastafarianism, hope, militancy and resilience, the things that make the St. Croix culture so beautiful and influential,” he said.

Da Genaral comes from a line of reggae artistes from the US Virgin Islands that includes the legendary Midnite, Pressure Buss Pipe, Dezarie and Reemah.

"The St. Croix style is a different style, the pattern is the same but it is a different kind of sound, which I can't put into words, but the feel is different," the father of five kids said.

He lists his musical influences as Bob Marley, Jimmy Cliff, Sly and Robbie, and the Wailers.

The artiste, whose real name is Roberto Encarnacion Jr, was born and raised in the US Virgin Islands (St. Croix) where as a youngster, he earned the name Da General from his peers because of his militancy in self and the air of confidence he always radiated. The artiste's grandfather, Rene was an incredibly gifted congo player whose level of musicianship inspired the young man to enter the world of music.

"We want to make music that is eclectic and futuristic. With this new album, we wanted to expand sounds, create something different that is still relatable and keeps its roots. So we know the world will love it," he said.