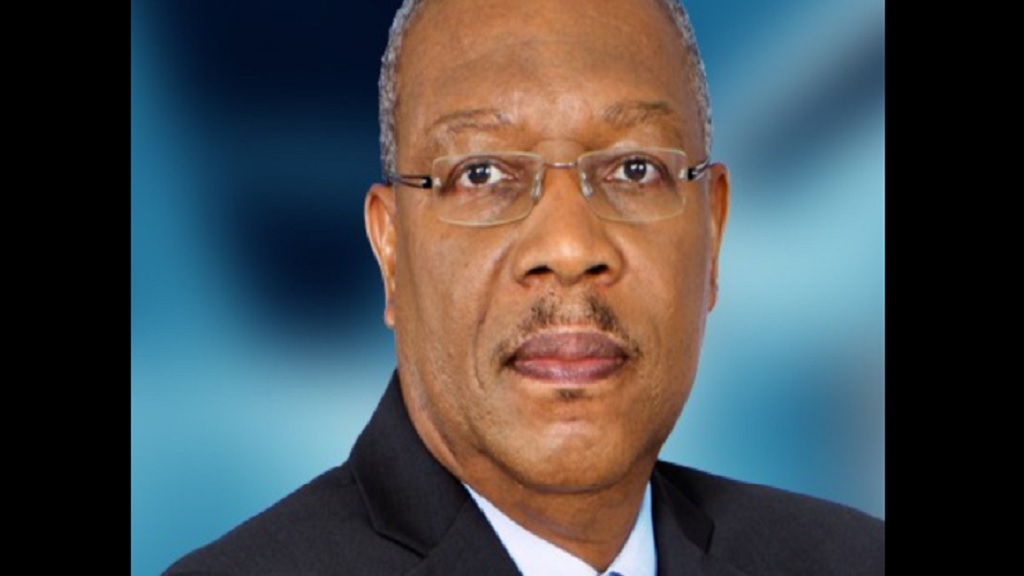 As an innovate way of identifying a consistent source of funds, Community & Workers Co-operative Credit Union of Jamaica (C&WJCCUL) will be shortlisting on the Jamaica Stock Exchange (JSE) $900 million deferred shares owned by its members.

Each member will have until July 16 to identify a broker and sign up for a number at the Jamaica Central Securities Depository (JCSD).

This is a first for any credit union in Jamaica, led by C&WJCCUL and guided by MoneyMasters Limited.

Carlton Barclay, CEO of C&WJCCUL explained that if it were to qualify as capital the funds would have to meet certain requirements – one of which is that no withdrawal can be done at short notice.

“C&WJCCUL has used deferred shares in the past to bolster its capital requirement.  However, the shareholders - with the greatest of intent to keep their funds for the mandated five years – would withdraw amounts to cover unforeseen or unexpected expenses. However, such pay-outs would negatively affect the credit union’s capital amount,” said Barclay.

Against that background, C&WJCCUL is seeking to establish a fund which will ensure that the amount put in by each member is maintained over the life of the investment and no withdrawals can be made during that period.

“Listing the shares on the Jamaica Stock Exchange provides the protection to C&WJCCUL and allows each member shareholder to recoup or access the funds by selling the shares at any time, through an established broker,” said Barclay.

However, he noted that anyone wishing to trade shares would need a brokerage account to facilitate the transfer of shares between purchaser and vendor as the shares cannot be traded otherwise.

According to the CEO of C&WJCCUL, the shortlisting on the JSE will benefit each member shareholder with excellent returns on a long-term investment, with the possibility of trading the shares at a profit at any time.

Barclay explained that this latest innovation by C&WJCCUL is part of his credit union’s vision to be the financial service provider of choice for stakeholders locally or throughout the Diaspora.

He also noted that this fund would ensure that the credit union remains relevant through technology, as well as expanded products and services, together with superior customer service.