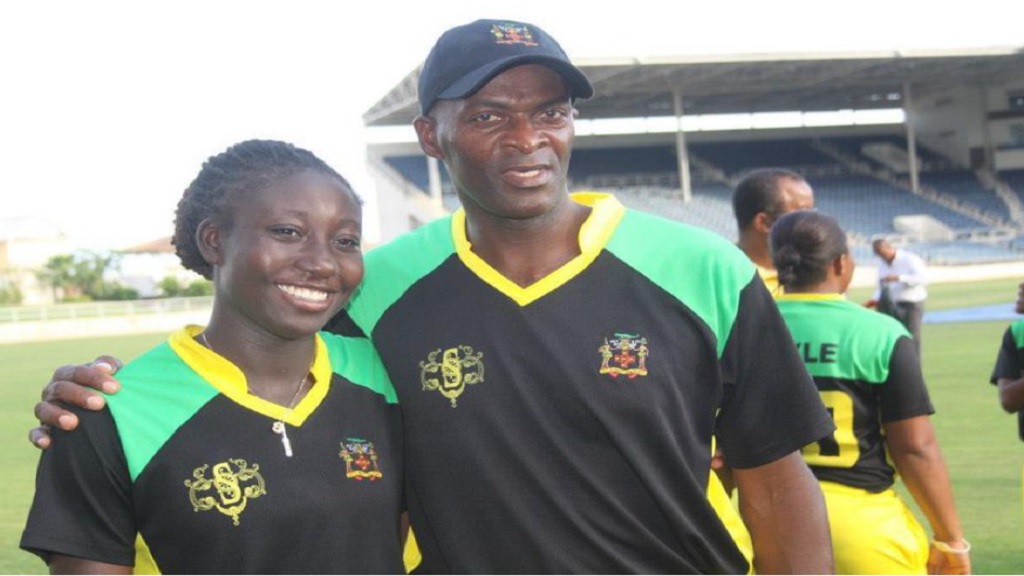 Cricket West Indies (CWI) has offered condolences to the family and friends of Cleon Smith, head coach of the Jamaica Women’s cricket team. He passed away on May 28.

Smith played a crucial role in the development of several players in Jamaica, including Stafanie Taylor, the West Indies women’s captain.

He is credited with the success of the Jamaica team in the CWI Women’s tournaments where they won several titles in the last decade.

Smith was a regular co-ordinator of the Kiddy Cricket programme, which was part of the CWI age-group and junior development pathway.

Jimmy Adams, CWI’s Director of Cricket said, “it is with a deep sense of loss that all of us at CWI heard of the passing of Cleon Smith. He has been an integral part of the Jamaica cricketing landscape serving as head coach of the country’s women’s national programme for over 10 years.

“Cleon dedicated his life to coaching the game at community, school and regional levels and the game will be left that much poorer by his passing. All of us at CWI wish to convey our deepest condolences to Cleon’s family as we share their grief during this period of mourning.”