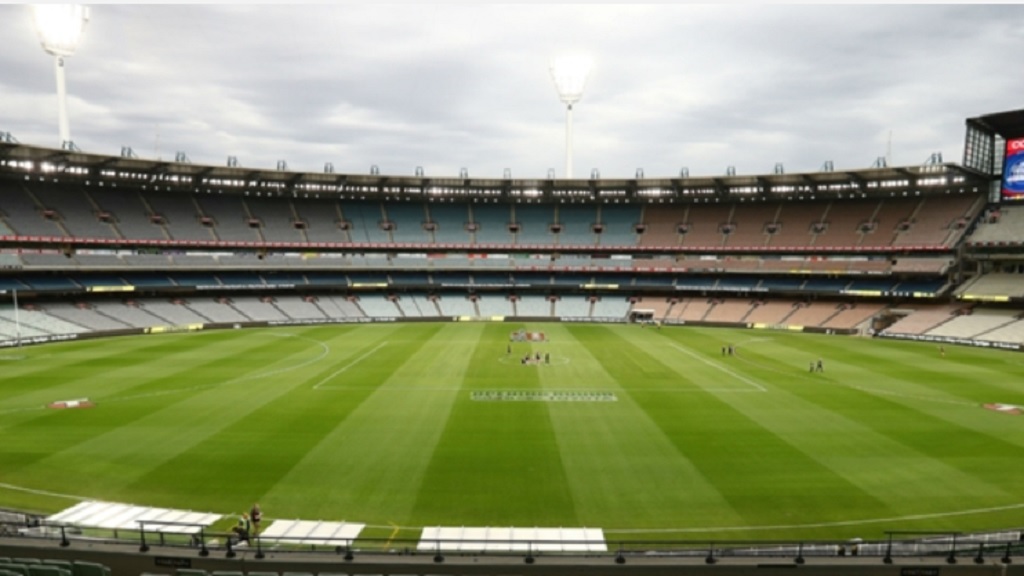 The MCG may host a Test without any fans present this year.

Cricket Australia (CA) is braced for a huge financial hit due to the possible postponement of the ICC Twenty20 World Cup, as well as playing home games without spectators.

Speaking to the media on Friday, CA chief executive Kevin Roberts predicted the governing body stands to miss out on 80million Australian dollars due to the potential changes caused by the coronavirus pandemic.

Admitting there is a “very high risk” of the global T20 tournament being pushed back from the original plan of October and November this year, Roberts outlined the expected missed income due to such a delay.

However, the bigger blow is a home summer without any fans present at international fixtures, while there is also the extra cost of the biosecurity measures required to host opposing teams.

"The likelihood of significant crowds is very slim - ordinarily that would deliver well over $50m revenue to CA," Roberts told reporters.

"The T20 World Cup is a big question and that's a factor of perhaps $20m. We have been hopeful all along that it could be staged in October-November, but you would have to say there's a very high risk about the prospect of that happening.

"And it's likely that our biosecurity measures that we need to put in place to deliver the season will cost in the order of $10m."

Australia are due to host Zimbabwe in one-day internationals in August, then West Indies arrive for T20 games in October. As for Tests, Afghanistan are due to play one in Perth in November, followed by a four-match series against India, who complete their tour with three ODIs in January.

New Zealand are the final visitors of a packed schedule, making the short trip for three one-dayers and a one-off T20 early next year.

On the recently released schedule, Roberts remained cautiously optimistic, adding: “We're very optimistic that we will be able to stage the India men's tour and the other inbound tours for the season.

"But we're realistic enough to know they will look very different to a normal summer. We have been forced to effectively plan for the worst and hope for the best."