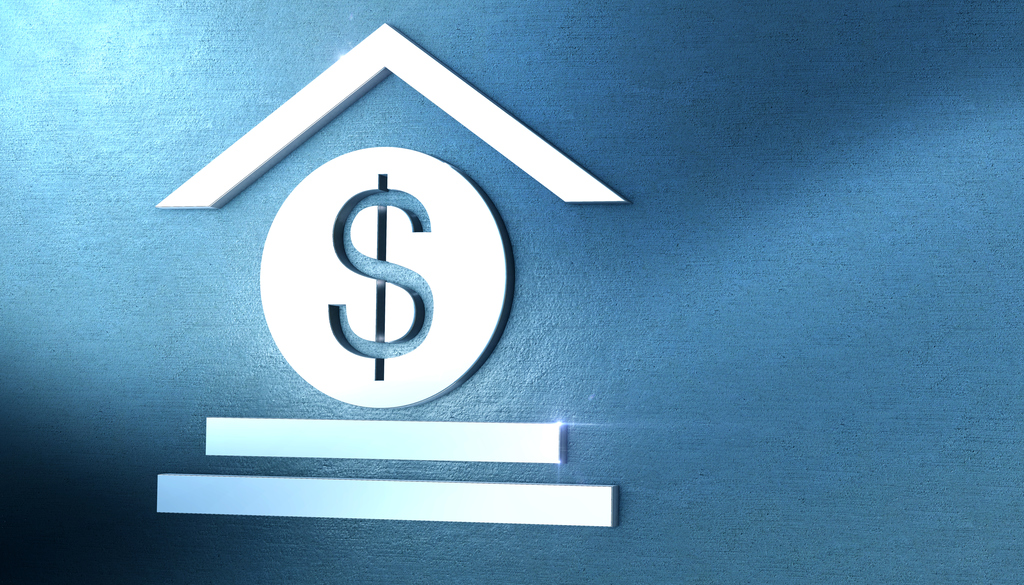 The pace of consolidation/mergers in the credit union sector slowed during 2019, with the number of credit unions in operation declining by only one to 25, a Bank of Jamaica (BOJ) report indicates.

Credit unions, which at one time numbered over 40 in Jamaica have been consolidating to improve their capital base and prepare for central bank oversight in the last decade.

The branch network through which credit unions deploy their services is also on the increase, growing to 107 locations, branches, sub-branches and agencies at end-2019 from 106 at end-2018.

The BOJ aims to add the credit union network to its list of deposit-taking institutions, but the process is not yet completed.

The BOJ noted that, as in previous years, the asset growth mainly reflected an increase of $7.3 billion (9.3 per cent) in loans (particularly consumer loans) which is generally the dominant asset category on a credit union’s balance sheet.

Funding for asset growth was provided mainly by savings fund which increased by $6.4 billion or 7.3 per cent to $94.5 billion at end-2019.

There was a growth of $1.1 billion (7.7 per cent) to $15.4 billion in the combined capital base of credit unions for the review year.

The BOJ noted that given the stronger growth in assets, the capital to total assets ratio improved marginally to 12.6 per cent from 12.5 per cent at end-2018.

The central bank said the outturn reflected a fall of $2.3 billion (17.0 per cent) to $11.2 billion in total revenues, compared to the $13.5 billion earned in the prior year.

The contraction in revenue was due to a significant reduction of $2.2 billion or 19.3 per cent (mainly on the loan book) in interest income, resulting from lower interest rates.

The BOJ said that, despite the net decline, the sector’s surplus was positively impacted by a decrease of $1.9 billion (16.9 per cent) to $9.5 billion in overall expenses, due largely to declines of $1.4 billion or 14.6 per cent and $0.6 billion or 26.5 per cent in overhead expenses (mainly staff costs) and interest expenses (mainly on deposits), respectively.

Selector and friend gone missing on trip to Kingston from Clarendon