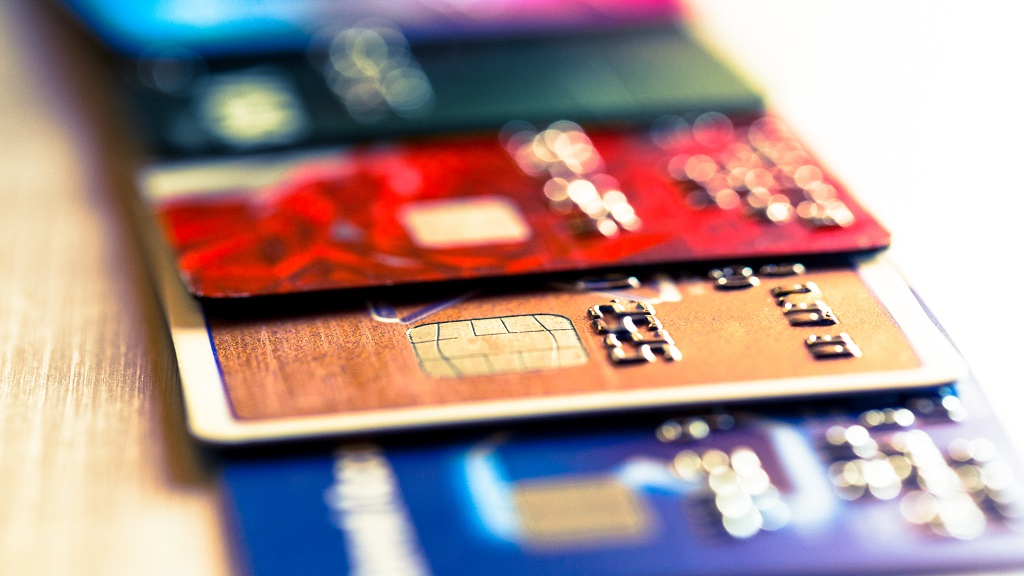 Credit card receivables for the commercial banking sector was valued at $52.54 billion in May 2019, according to Bank of Jamaica (BOJ) data. A year later, balances totalled $53.4 million.

Local banks have noted a decline in credit card usage among their customers amid the coronavirus (COVID-19) pandemic.

Data from the central bank shows that spending has been fairly flat since the start to the year, as shown by credit card balances between January to May 2020.

Marketing departments of banks in Jamaica have activated campaigns aimed at encouraging usage. Some banks are offering new cashbook incentives in exchange for spending from the credit card.

The trend of flat or lower spending is the same globally, since the advent of the COVID-19.

In India, credit card spending fell by 51 per cent in April amid the coronavirus lockdown.

Survey source CRED (CRED a members-only app that offers rewards for paying your credit card bill) quoted the results from an online survey with over a million members across Delhi, Mumbai and Bengaluru.

Forbes, a source of news analysis, reported that since the week ended May 20, the credit card debt US banks held on their balance sheets was down.

The analyst source said the reason credit card debt has shrunk so rapidly is that “Americans have cut their spending even faster than they have lost their jobs.”

A 10.5 per cent drop in the space of 11 weeks was described as the steepest decline in American credit card balances on record.

Debt on credit cards fell by 22 per cent during the Great Recession and happening over a longer time horizon, said Forbes.

Forbes added that the COVID-19 crisis may cause a US$100 billion annual shift away from credit cards to debit, over time, according to Visa.

Debit and credit card fraud: What to look out for and how to prevent it