COVID-19 relief dilemma: Expired goods being offered in some cases 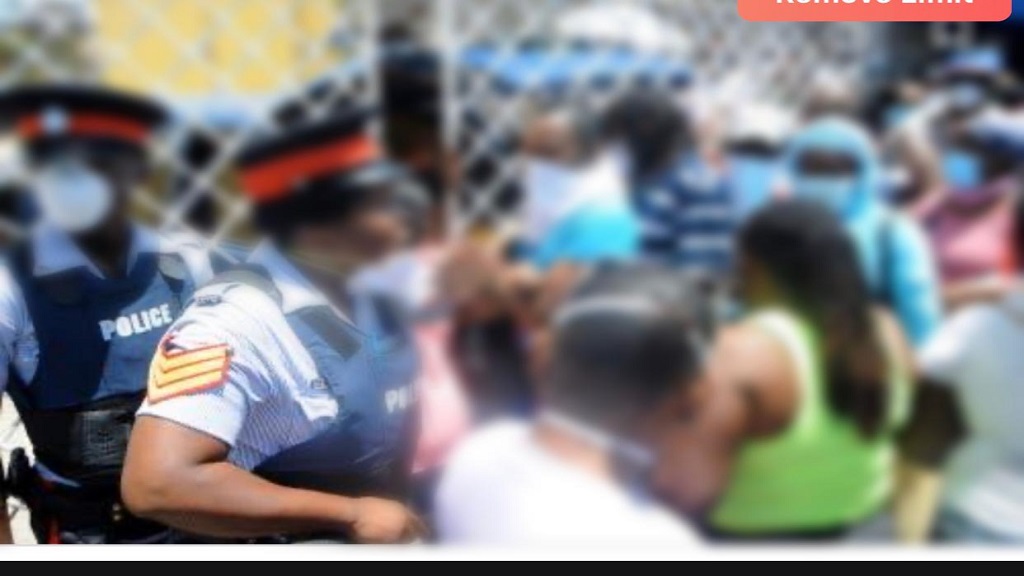 Entities which have been donating items as part of the island-wide coronavirus relief efforts are being encouraged to carry out greater levels of assessment of the products that are being handed out, to ensure that they are of the appropriate quality.

The calls have come from various quarters because a number of entities/organisations have been accused of donating products that have long passed their expiration dates, a development that has threatened to cast a shadow on what should be random acts of kindness that should be celebrated.

One organisation that has fallen victim to this inadequate oversight by some donor entities is the Jamaica Constabulary Force (JCF), which consists of mainly front-line workers.

Policemen and women have been working tirelessly to ensure that law and order generally is maintained throughout the country, and safety guidelines are adhered to during the worldwide period of intense health concerns.

But a check by Loop News has found that since the COVID-19 outbreak, some organisations and entities that have reached out to the JCF to donate various items in a have presented serious concerns in the process.

Checks by our news team found that while many of the donations have been of high quality, there are others that have been below par with outdated shelf life.

In fact, checks have revealed that among a number of perishable items donated, some have had to be disposed of within less than a day after they were handed out to JCF members.

Sources who spoke to our news team said a decision was subsequently made not to carry the photos of some of the branded items in a bid to not devalue any products. Instead the force wants to use the development to advise entities who wish to donate that greater assessments should be carried out on products before they are handed out to any organisation.