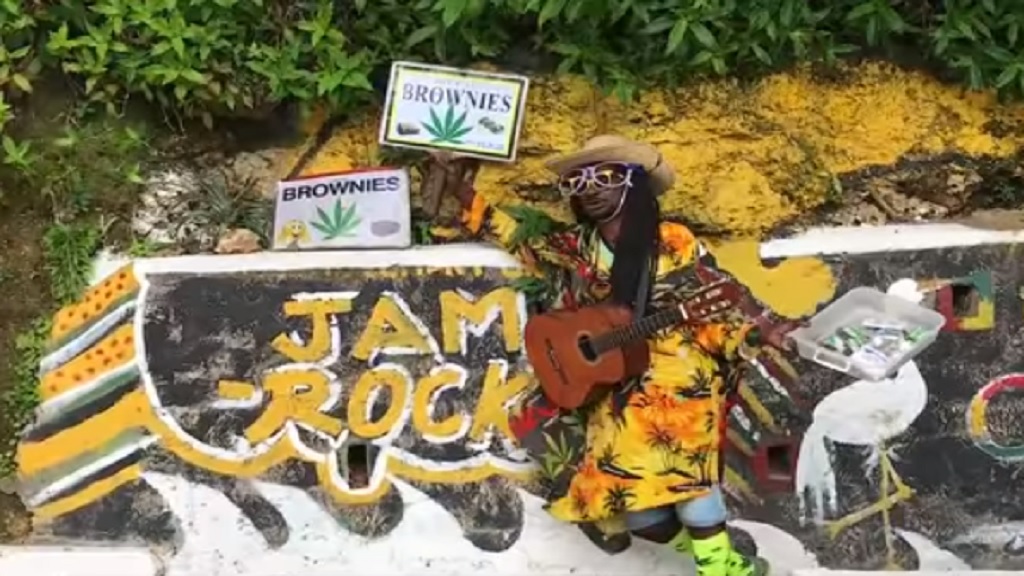 A screen grab from Digicel's 'Strengthening the Connection' public service video aimed at assisting in the fight against COVID-19 in Jamaica.

A public service video promoting the national guidelines to contain and eventually overcome the effects of COVID-19 is creating waves across the world.

Officially launched via traditional media on Monday, April 19, the video has gone viral and has grabbed the attention of Jamaicans and lovers of the island's culture internationally.

Chief Marketing Officer at Digicel Jamaica, Nasha-Monique Douglas attributes the popularity of the video to Jamaica’s endearing culture and the positivity of the message implanted. 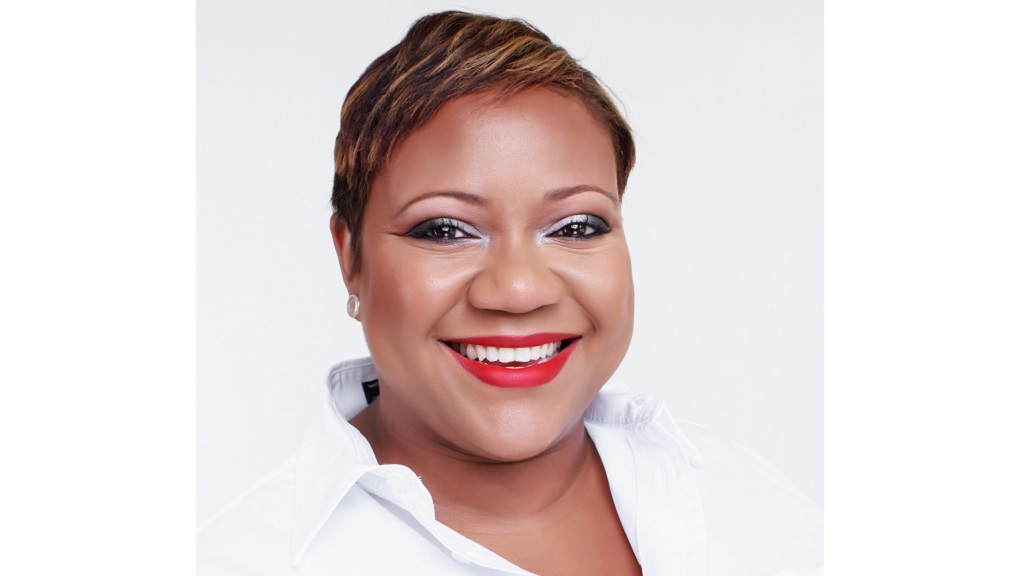 “The viral nature of the world we live in today makes it possible. After the official launch of the video, we posted it on all our social media platforms. The first person to post it was Usain Bolt and from there it went viral (because), as you know, he has millions of followers,” Douglas told Loop News.

She said the initiative was borne out of a genuine concern for the health of Jamaicans and the need for all sections of society to be aware that a collective effort must be maintained to keep the numbers of infections and possible fatalities at a minimum.

“We wanted to support the Government in sending their message about COVID-19 to Jamaicans. It is coming from our personal place as well as many other sources. We have a responsibility to secure our social destiny,” she said.

While the video includes various cut-away shots that feature the beauty and ambience of Jamaica, the individuals involved recorded their own segments and submitted them to the communications company.

“One of the positives that has come out of the Covid experience is how quickly we have come out to support each other,” Douglas said.

‘One World: Together At Home’ global special to air on Digicel & Loop