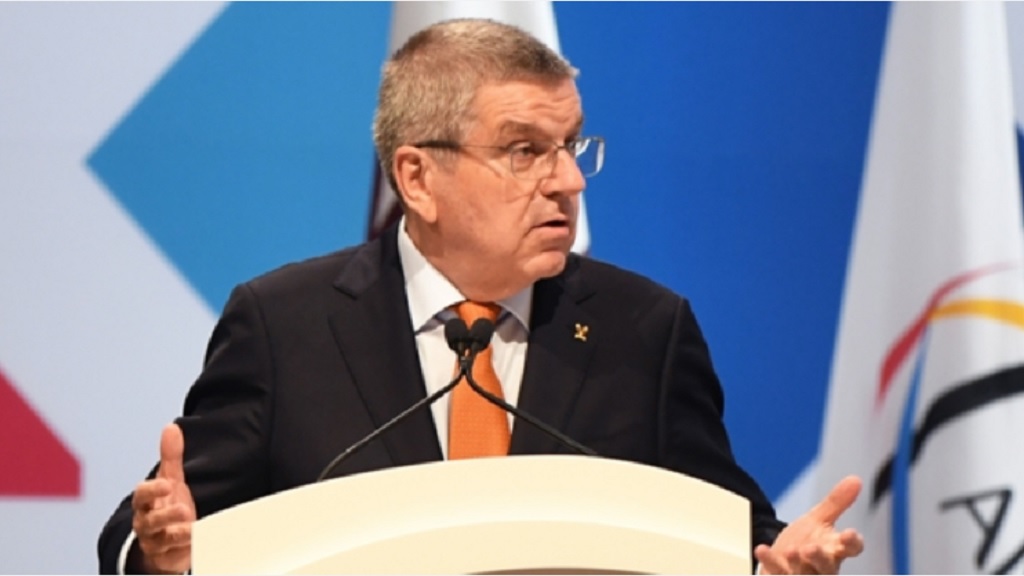 The Tokyo Olympics will be cancelled if the coronavirus makes hosting the event in its revised 2021 date unsafe.

That is the stark warning from International Olympic Committee (IOC) president Thomas Bach, who sees no viable option to further delay the Games.

Local organisers have admitted there is no scope to push the Olympics – originally scheduled to begin in July this year – back to 2022.

And Bach acknowledged the fact the Games would either have to be staged next year, or not at all.

"Quite frankly, I have some understanding for this, because you can't forever employ 3,000 or 5,000 people in an Organising Committee," he told the BBC.

"You can't every year change the entire sports schedule worldwide of all the major federations. You can't have the athletes being in uncertainty."

Key stakeholders are having to consider contingency plans for a variety of scenarios should the Tokyo Olympics go ahead, but the IOC is resistant to the idea of them taking place behind closed doors.

"This is not what we want," Bach said. "Because the Olympic spirit is about also uniting the fans and this is what makes the Games so unique that they're in an Olympic Stadium, all the fans from all over the world are together.

"But when it then would come to the decision... I would ask you to give me some more time for consultation with the athletes, with the World Health Organisation, with the Japanese partners."

Tokyo Games could be the greatest Olympics ever – AOC chief

Coronavirus: Tokyo Olympics 'will be scrapped' if 2021 is unfeasible